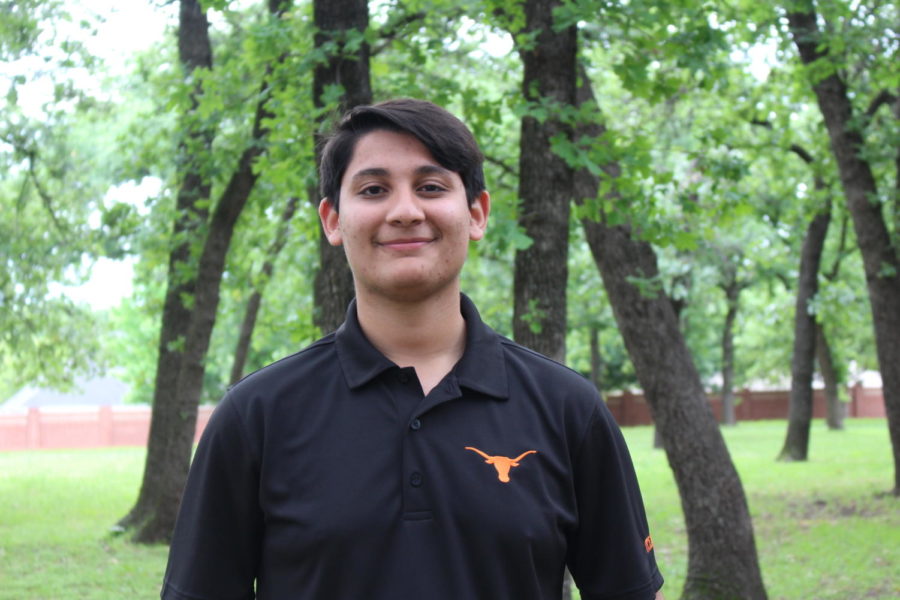 Coppell High School senior Saket Anshar will attend the University of Texas at Austin as a neuroscience major. Neuroscience, a science which deals with the structure and function of nerves, is generally considered to be a highly lucrative and rewarding major. With that being said, it also has a tendency to be looked at as “hard”. Ashar understands that but is not willing to let it derail his dream.

When did you decide to study neuroscience?

It was kind of a blur of moments. The thing for me was, I knew I wanted to pursue pre-med. But I wasn’t really sure what would be the best major to do it with. My grandfather actually has Parkinson’s. So taking that into account, I got really interested in the study of brain sciences.

How did choosing neuroscience affect your college admissions process?

What interests you the most about neuroscience?

The brain is honestly the final frontier of our body. So, for us, we’ve always said that space is the final frontier of mankind. The thing is, if you think of our bodies, we have learned so much about every organ system and how we function as a total unit, right? But the brain is something that is yet to be fully discovered. There’s so much going on in there, so much as to how your brain controls the nerve impulses, controls hormones and regulates them – all of these different aspects of your body’s functions. We still don’t know fully understand why, how and what’s going on in it.

Do you expect it to be really challenging?

I hope I don’t look back on it as being something that’s hard because if I see it that way – it would hurt my perception of it. That reminds me of the quote stating “hard work might be hard but it’s always rewarding after”. So even if it is difficult, I’m sure I’ll get a lot out of experience out of studying Neuroscience.