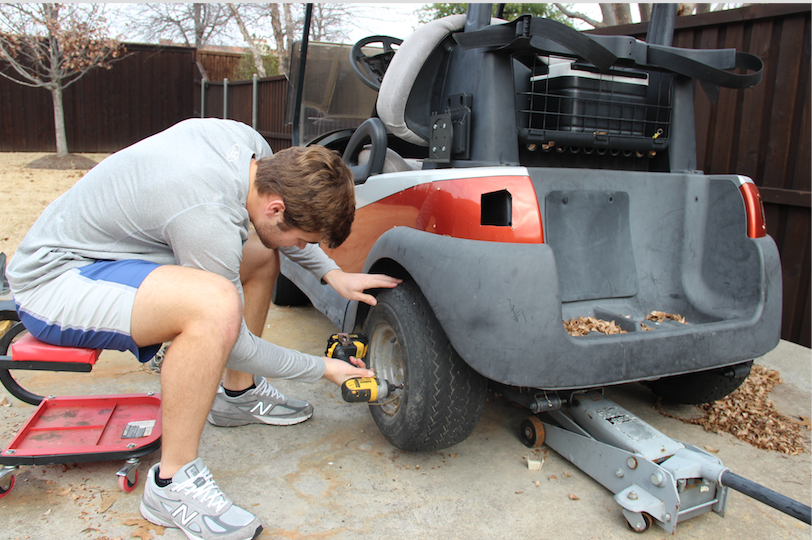 Coppell High School senior Thomas Donaldson works on one of his golf carts in his backyard for Tom Carts, a self run business he began on his own. Donaldson refurbishes the golf carts and sells them for profit. Photo by Meara Isenberg.

It was raining when Coppell High School seniors Thomas Donaldson and Skyler Seidman approached the street, now flooded with water, with unusually large cargo to get across.

“We took the top off one golf cart and tied it to the back of another cart and pulled each other and rode around the street on top of the water,” Seidman said. “We were just messing around.”

That cart, however, was later fixed up and made into another sale for Tom Carts, a self-run business by Coppell High School senior Thomas Donaldson, who gets help from friends such as Seidman.

“What I do is take older golf carts and fix them up and resell them,” Donaldson said. “By fixing them up I mean: repainting, fixing the cosmetics, putting new batteries in – basically making them look and run good.”

Donaldson’s carts are different from other business because he customizes the cart based on what the buyer wants.

“I’ll take a small, normal golf cart that you’ll see on a golf course and [the customers] come to me and say ‘I need it this color, I want it lifted, I want these wheels’ and then they always give me a sort of creative freedom for me to come in and really make it my own,” Donaldson said.

This process, which requires at least 10-15 hours plus planning, tends to take up a lot of time, yet Donaldson finds a way to balance that with the hefty load of high school work.

“You know, it is difficult at times but it’s really a passion of mine,” Donaldson said. “School obviously comes first and I have to get what’s needed in the classroom done, but I really look at it as my spare time and it’s more of a fun thing than work for me.”

Although Donaldson didn’t start refurbishing golf carts for profit until high school, his affinity for handywork and business started young.

“The whole thing started, before I started fixing up golf carts, I bought and sold motor scooters and skateboards and penny boards, and then once I had enough money to buy my first golf cart I did,” Donaldson said. “There’s not a certain reason, but I’ve always been intrigued with fixing things and I’m kind of a natural entrepreneur, I’ve always had that in my blood.”

Though he may have started Tom Carts on his own, he gained success through rocky beginnings and the help of friends.

“The first golf cart I bought I actually lost $50 on it, but I learned a lot from it,” Donaldson said.  “I tried to spend too much money on a paint job that people really didn’t want and I went back and looked for what people are really willing to pay for and how much that costs me, and that is the only cart I have lost money on.”

Seidman explains his maturation since he first began dabbling in his business.

“It’s really crazy because it started out with him and his dad in eighth grade,” Seidman said. “They bought a cart and they worked on it together and he’s just enjoyed it so much that he keeps buying and selling and buying and selling, so it’s kind of cool to see how it’s developed from a little hobby into an actual business.”

Seidman first began to help Donaldson because of how hard he saw he was working with multiple carts in Donaldson’s garade. With Seidman’s help, Donaldson had the extra hands to expand his business even further. After starting out with one cart orders, he now works on up to 10 carts at a time.

Donaldson has sold carts ranging from $3,000-$10,000, and he not only sells carts, but donates them for different charity events and rents them out.

Donaldson has established himself as a successful business owner at a young age, and has learned much from those close to him. His dad, Paul Donaldson, is not just a role model but also a businessman who owns a firm that specializes in senior housing communities.

“My dad also runs a business, and it’s really great because he’s got a ton of knowledge on this and he’s always tried to help me but not do it for me, he’s always one to offer me advice,” Donaldson said.

Donaldson’s father has seen Tom Cart’s since its inception and bolstered its success.

“The biggest advice I have for him is to guard his reputation,” Mr. Donaldson said. “It’s always best to underpromise and overdeliver. He is learning about sales and dealing with customers that have spent thousands of dollars. In addition, Thomas has hired several really great friends to help him when the workload allows, which is another aspect of development – to manage and plan the work so his team is effective and happy about helping.  His commitment to great design, all relationships and execution is key to future business.”

While his father has guided him through the world of business, Donaldson has learned most from his own experiences.

“Most people ask if I taught him about mechanics and how to build, actually that is the part that comes natural for him,” Mr. Donaldson. “I cannot take any credit, Thomas is the founder of Tom Carts”

Donaldson was fortunate enough to discover his interest and create something triumphant with it.

“We are very proud of the business he has developed on many levels because we did not tell him to get a job,” Mr. Donaldson said. “He simply discovered a passion for building and developed the skills necessary to do it, which takes initiative and willingness to take risks, and all of these lessons will transcend this business and carry over to the career he chooses.”

He hopes that others will do the same if they maintain one vital aspect of themselves.

“Passion is a big word and I think passion is the most important part of any business because if you really do feel passionate about something then it’s not necessarily work,” Donaldson said. “I challenge other kids and young entrepreneurs to find something they are passionate about and figure out how to make money by doing it, so that they are able to be productive about it.” 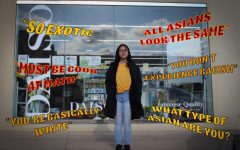 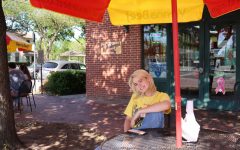 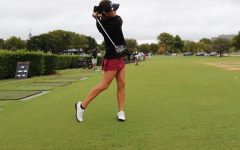 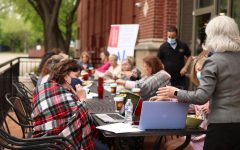