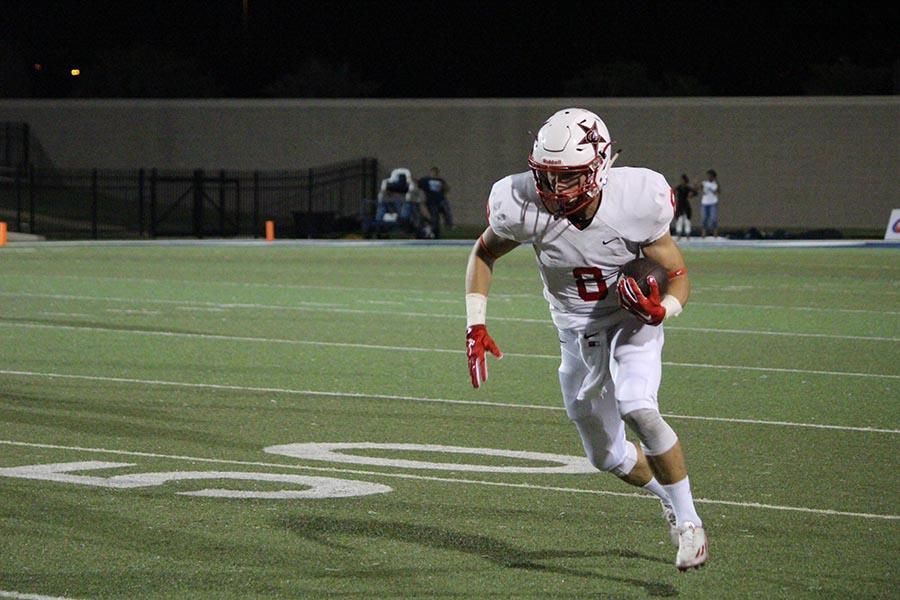 Fink finishes on top as male athlete of the year

Across the board in Coppell Athletics, senior Josh Fink contributed to many Cowboy victories and proved to be an asset to the Cowboys football and basketball teams during the 2015-2016 seasons.

During the 2015 Coppell Cowboys football season, Fink ended the season with 80 catches, 1,180 yards and13 touchdowns.

Fink excelled in more than just football, but also on the basketball court as well. During the 2015-2016 season, Fink scored an average of 4.4 points a game, 3.6 assists per game and an average of 1.2 steals per game.

Although a leader on the team, Fink’s exemplary performance carries into this every day work.

“The fact that he’s such a high character guy, high academic guy,” Coppell football coach Mike Dewitt said. “He’s excelled in three sports at the 6A level, he’s set a great example of what a great kid can accomplish with great work ethic. I think he has been a great example for everyone on campus.”

“My favorite part of playing in the Coppell uniform is that I was representing the city of Coppell,” Fink said. “All the family and friends that support me, all the players that played before me, I represent them when I put on that jersey. I gave it everything I had to represent as well as I could on and off the field.”

Congratulations to the 2015-2016 Sidekick Sports Male Athlete of the Year, Josh Fink. 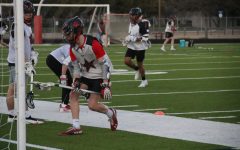 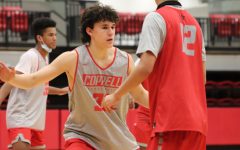 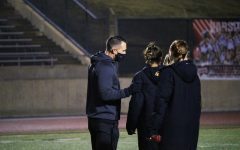 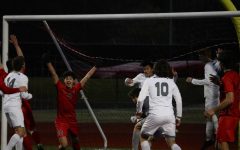 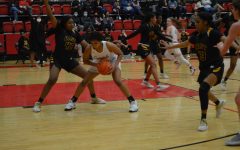