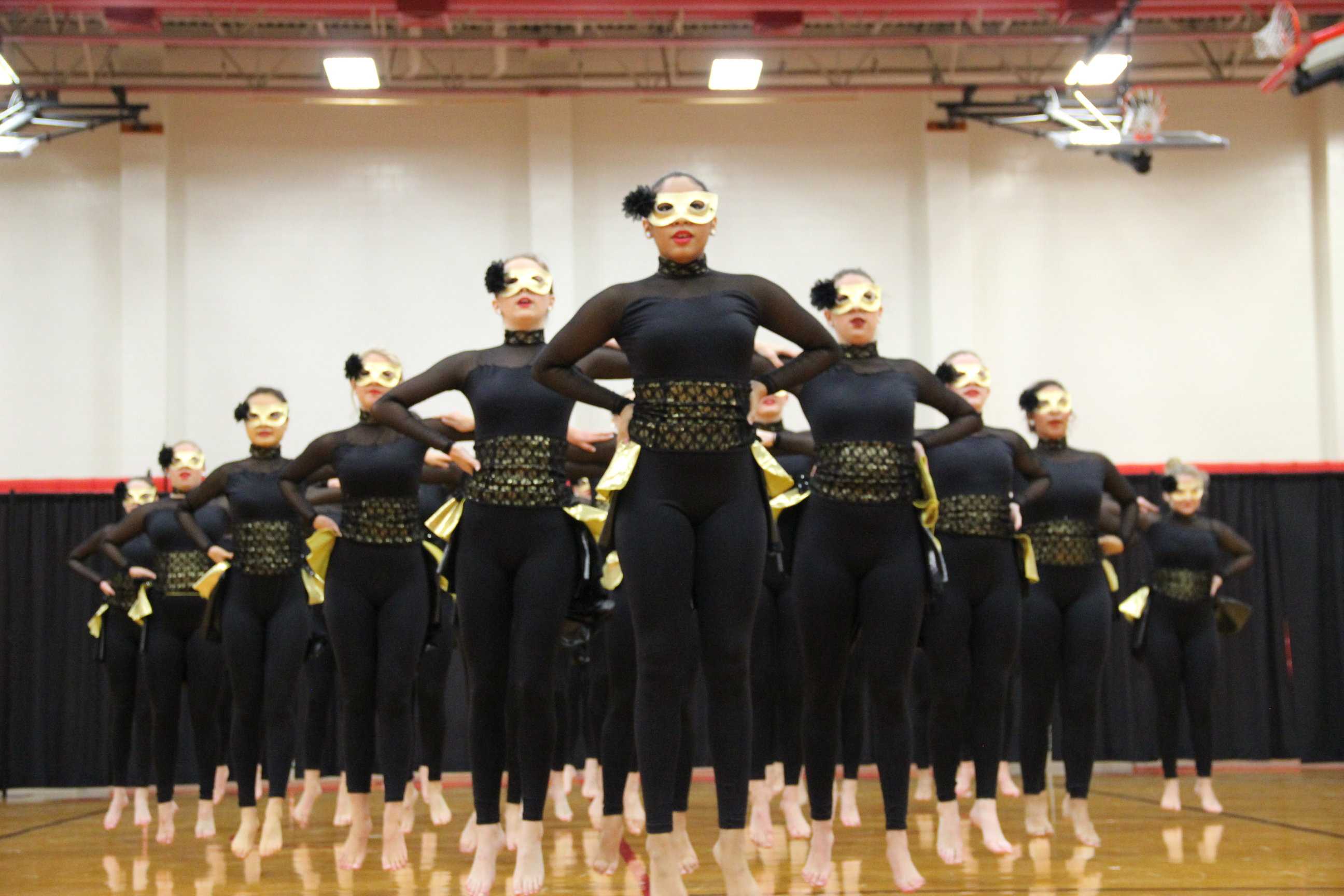 At 7:13 p.m. in the Coppell High School gymnasium, 56 dancers in sparkling tops crouched with pom poms in hand, waiting for their music to start. However just moments earlier, the Coppell Lariettes had been frantically preparing backstage.

“It was kind of crazy backstage,” New Tech [email protected] senior Lariette lieutenant Maddie Campbell said. “We were all scattered around in the locker rooms, throwing hair pieces around, making sure that we had our hair and makeup right.”

However, as the team performed the first number of the 2016 Lariette and Silver Star Showoffs, whatever chaos had been going on behind the scenes did not reflect in the fiery dance.

“As soon as we stepped foot on that stage it was like a whole new world because the team was really energized,” Campbell said. “Everything always calms down because you get that rush of energy and and hear the crowd.”

Following the Lariettes were the Silver Stars, the freshman dance team, who cooled down the floor with a pretty, contemporary dance. They also performed a jazz and pom number over the course of the night.

To add to the diverse list of performers, the huge Dance I class took the stage with a mashup of pop songs such as “What Do You Mean” by Justin Bieber and “Hotline Bling” by Drake. The performance was more relaxed than any that had come before it, but you could tell that the students were having fun.

“It was just fun because we were with our friends; it wasn’t as nerve racking because we were all together and we all knew each other,” CHS Dance I sophomore Clare Klement said. “Honestly I didn’t feel any pressure at all.”

The three Lariette officers, Campbell, CHS junior lieutenant Adrienne Allen and captain Linda Castranova strutted out on stage in glittering purple bodysuits, where they danced to a jazz song.

In her first ever duet, CHS junior Emma Saiter performed to a rock song alongside CHS junior Kara Williams. The number was one of six solos and duets that took the stage.

“I think I did well,” Saiter said. “There are some things I want to improve on like always at showoffs, but it was really fun. It was nerve racking but definitely worth it.”

When the Dance II group came to the center of the gym, the crowd began to cheer, recognizing some familiar faces. The group was much smaller than it’s predecessor, but what it didn’t measure up to with size, it did with skill.

In a mix of dance styles set to “Elastic Heart” by Sia, the dance students certainly entertained. The crowd gasped collectively when a student did backflips across the floor.

To change things up yet again, the Coppell Colorguard rolled out a pink mat across the floor and set up huge white pillars across it. They performed a spoken word number called “England’s Rose,” complete with white guns, pink roses and a picture of Princess Diana.

To end the show, the Lariettes took the stage one last time in grey and blue ombre dresses for their prop performance. The piece began with one white box, and more and more were added throughout. To finish the number, the lariettes stacked the boxes to form a wall between themselves and the audience.

A lot of work goes into putting a show like this together, and Campbell is familiar with what it takes to show off their best.

“We wake up at 6 a.m. to be here for 7 o’clock practice every day, the officers are here from seven to ten every day, and during school to make sure our pieces are perfected,” Campbell said. “It takes a lot of hard work, sweat and tears but it’s always worth it.”

The showoffs mark the beginning of competition season for the Lariettes. For their first competition this weekend, they will be traveling to San Antonio. 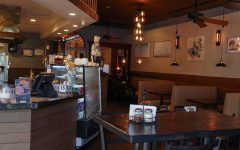 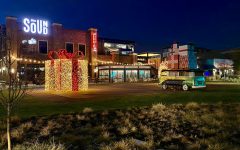 Best place for a photoshoot: The Sound at Cypress Waters 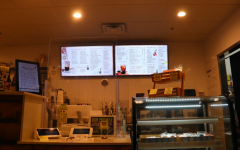 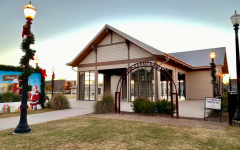 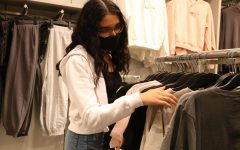