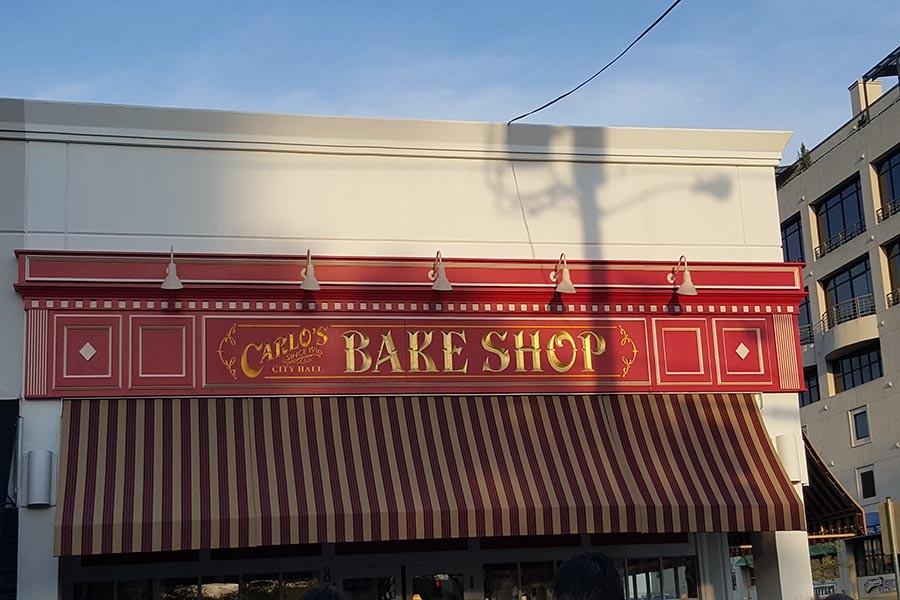 DALLAS – A little slice of New Jersey has come to the Metroplex with the grand opening of the famous Carlo’s Bakery newest location.

On a breezy spring morning, nothing sounds better to a “Cake Boss” fanatic than going to the bakery and ordering one of the legendary staple Carlo’s Bakery menu items. While that used to merely be a dream due to the vast distance between Coppell and Hoboken, N.J., the grand opening of celebrity baker Buddy Valastro’s Dallas franchise makes a fan’s dream into reality.

Carlo’s Bakery is the workshop for Valastro and his family as well as the set for the hit TLC series, “Cake Boss,” a popular reality production that follows the family bakers as they create edible masterpieces throughout the country.

On Saturday, the family opened the doors of its Dallas location, its 13th nationwide.

As a “Cake Boss” fan, I excitedly prepared myself for what, or who, I might see at the event. I knew that there was going to be a lot of people, however, when I finally arrived at the bakery, a crowd of a thousand people were waiting in a line that wrapped around the building, each person anticipating the opening and hoping to meet Valastro.

The amount of people was so immense, Dallas Police officers were monitoring crowds.

“We are going to let a few people in at a time,” Dallas Police Officer Mixon said. “Obviously, the line is long so we are going to try to control it like that.”

The bakery is located at 8319 Preston Road on the corner of Preston Road and Villanova Street, serving authentic Italian-American pastries as seen on TV, straight from Hoboken.

“We got here at 7 a.m., but discovered that the line was forever long,” “Cake Boss” enthusiast Paul Dunham said. “We went across the street and watched [Valastro] do his press conference. I wanted to get a lobster tail, the crumb cake, because they always look good on the TV show and of course; the cannolis. We have watched the TV show since it first came on and am excited to come back to try it.”

As popular as the show, the bakery’s popularity is already taking root in Dallas, attracting customers from around the world to witness the grand opening of another location in the famous franchise.

“We are from Johannesburg, but we are on a different continent for three or four months, until April then back to South Africa,” South African traveller Laurik Viljoen said. “We wanted to see him cut the bow. We always watch it back at home his episodes and when we heard a shop was opening, we had to see it.” 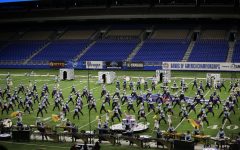 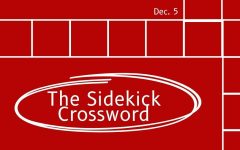 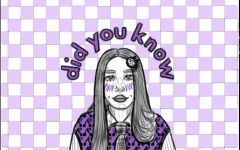 Did You Know? Supermoon Size 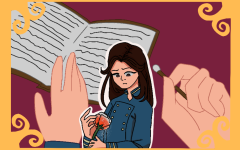 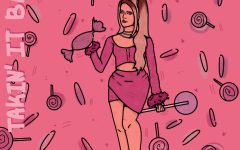 Trainor returns to roots on ‘Takin’ It Back’