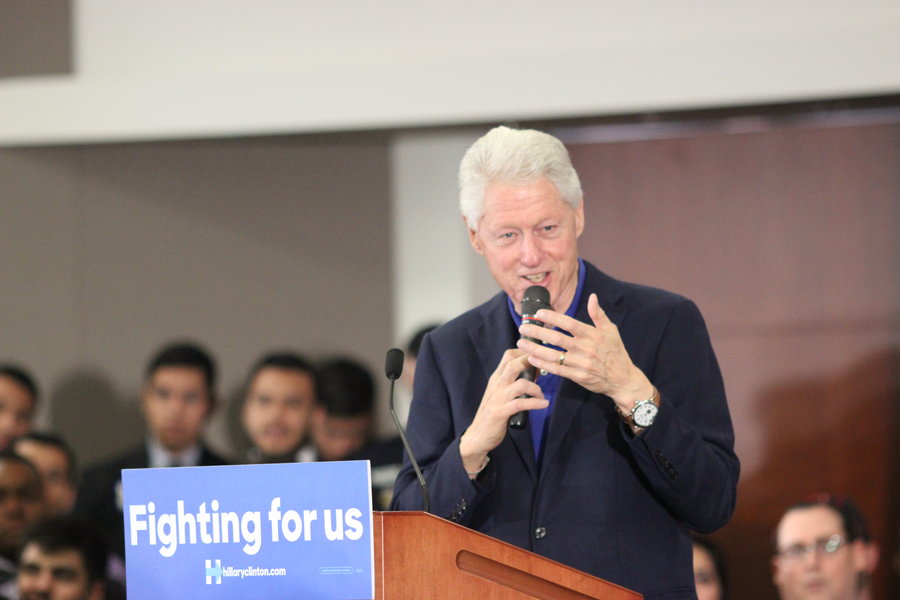 FORT WORTH – “We can rise together only through inclusive economics, inclusive social policies and inclusive politics,” former U.S. president Bill Clinton said.

A visit to TCC was part of a three stop campaign move on Monday in anticipation for Super Tuesday. Bill Clinton urged crowd members to vote, along with their friends, family and neighbors in Tuesday’s election.

Many evident supporters attended the event. Fort Worth resident Missy Holtman was adorned in many Hillary Clinton buttons and a campaign T-shirt, as she looked forward to Tuesday’s primary.

“I volunteer in Fort Worth. We are just grassroots. We are doing it on our own dime – we don’t necessarily have a lot of dimes” Holtman said. “I think she is ready to go. She has been working for us for over 40 years. This is not something new to her.”

One of the main focuses of the small rally was immigration reform, mocking the GOP’s common viewpoint on the matter.

“Immigration from the U.S. to Mexico peaked in 2005, and since then, more people from Mexico have gone back,” Bill Clinton said. “We need to grow up and pass a sensible immigration reform bill that is favorable for everybody.”

The event was intimate because of the small venue and kept casual with jokes reflective on Bill Clinton’s time as presidency, his white hair, and Hillary Clinton’s Republican opponents, with presidential candidate Donald Trump in specific.

“She doesn’t believe we need to build walls. She believes we need to build ladders of opportunities and tear down barriers that keep people off of the ladders,” the former president said, referring to Trump’s many suggestions to build a wall in order to improve border security between Mexico and the United States.

In concluding the afternoon, Bill Clinton referenced President Barack Obama’s State of the Union speech in January, where Obama claimed that the United States “has the strongest, most durable economy in the world.”

“Everything the president said is true. We are the best positioned country in the world for the future, but that’s what elections are about, and we have to cease it. And this is the dramatic, clear, unambiguous choice,” the former president said. “Choose right.”

As the room emptied, one of the few children present at the rally received a special surprise.

Madaline Chambers of Keller received an autograph from the former president in her book about Hillary Clinton.

“I’ve come many many times even with my parents since I was younger, so bringing my kids is a special thing to do,” Madaline’s mother Trisha Chambers said.

Madaline intends to take the book home and display it on her shelf for her friends to see. 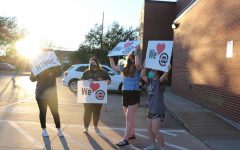 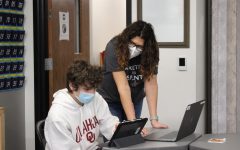 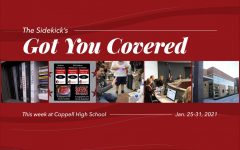 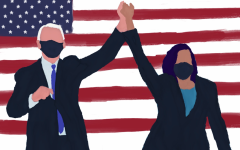