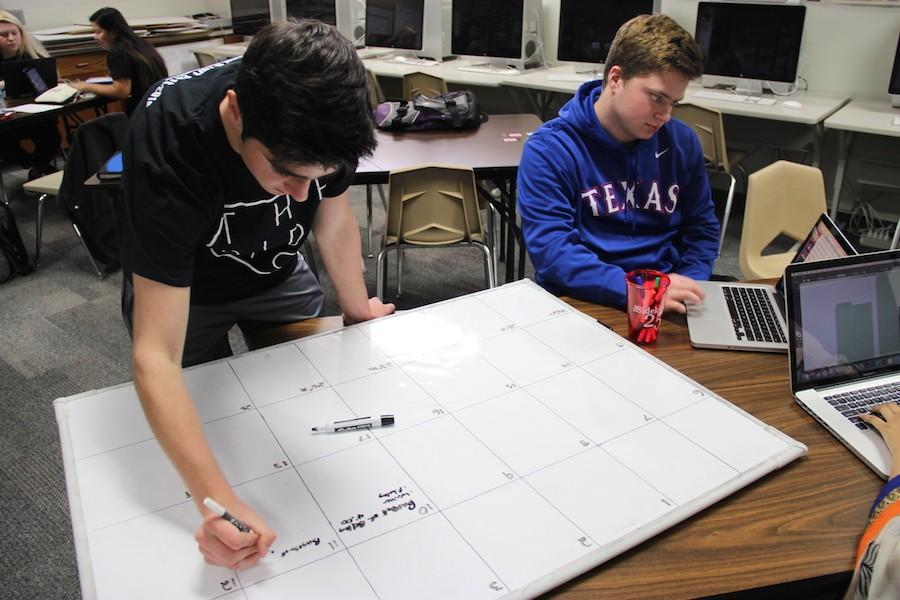 Although physically close since before birth, Coppell High School juniors Joseph and Marcus Krum build their brotherly bond as sports editors of The Sidekick newspaper.

The Krum brothers are part of a set of triplets which includes their sister Anna. All three siblings grew up playing sports, with the brothers always playing on the same youth sports teams. In high school, they both found their place as the sports editors for the school newspaper which allows them to pursue two passions they have in common: journalism and sports.

Having such a close relationship with each other and living in the same house makes the brothers able to efficiently collaborate both in and out of the newsroom.

“It helps with the timeliness of getting stuff done, especially when we are at home and we can just talk to each other about it,” Marcus said. “We sort of think in similar ways so that helps us.”

The brothers see their relationship as beneficial when it comes to sports writing as it makes editing stories easier.

“I think a lot of times that it’s easier to communicate with each other since we live in the same house,” Joseph said. “If I need to edit one of his stories or he needs to edit one of mine, it’s super easy, we just shout across the hall in our house, so that makes [collaboration] a lot more smooth.”

Joseph also thinks that having a familial connection with another editor is a positive addition to The Sidekick experience.

“Having someone in the family [on staff], it’s something kind of different.” Joseph said. “I think it does add that excitement to it.”

Both Joseph and Marcus plan on continuing in sports journalism as a career and think being a part of The Sidekick has helped them along the way. For example, Marcus thinks it has helped him get out his comfort zone.

Similarly, Joseph views his experience as a sports editor as beneficial to a possible future career in sports writing or business.

Joseph and Marcus’ mother Laura Schertz also recognizes the experience that being sports editors together has given them.

“What they can take away from this is that they each still have their own responsibilities,” Schertz said. “Just because they are working with a sibling doesn’t mean they can always rely on each other.”

Though mostly beneficial, working with a sibling has also posed some challenges to the brothers as their competitive natures sometimes clash.

“We’re pretty close but at the same time we like to one up each other,” Marcus said. “We’re very competitive with each other and so in some ways that’s a good thing but in some ways it makes it difficult.”

Despite these minor difficulties, Joseph and Marcus see being on The Sidekick together as a rewarding experience that has allowed them to grow as brothers and sports writers. 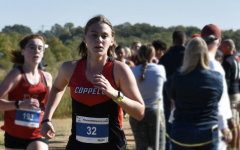 Q&A: Peltier to continue hitting the trails in the Empire State 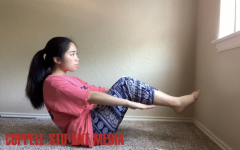 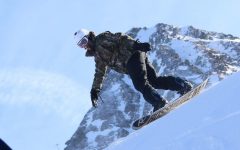 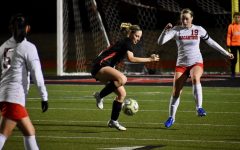