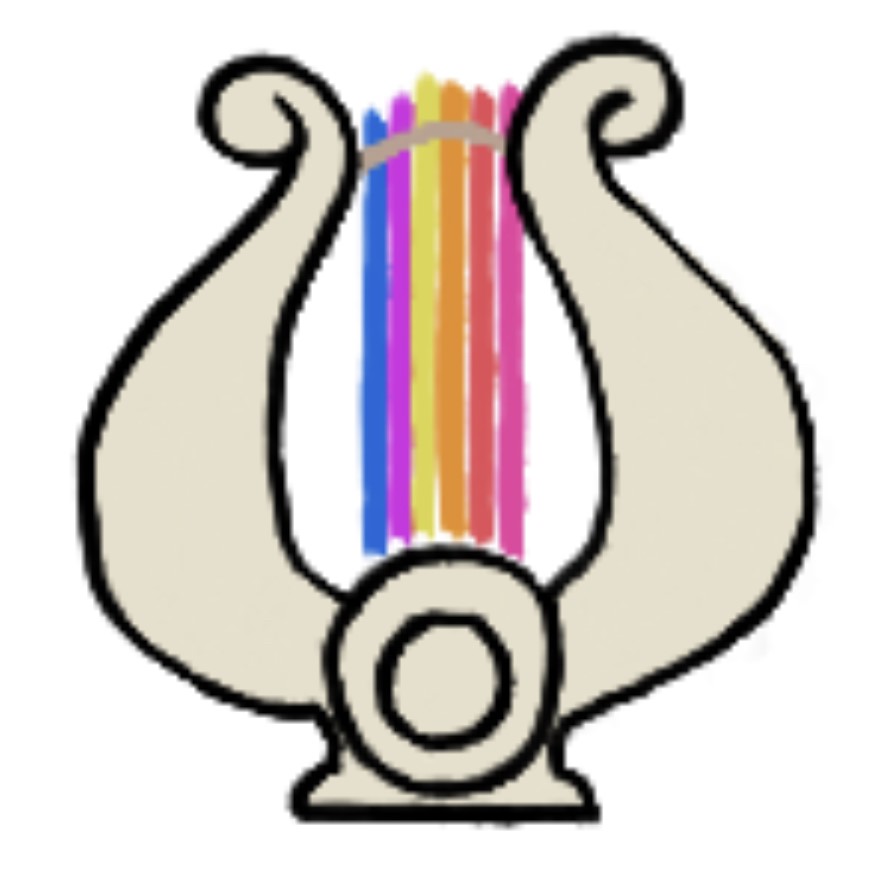 On April 18, my family had our weekly Friday family movie night and watched DreamWorks Animation’s Trolls World Tour,  the sequel to 2016’s Trolls. Trolls World Tour was originally going to come out in theaters on April 10, but due to the COVID-19 outbreak it was released digitally on the same day instead of being pushed back.

Poppy wants to set out to bring the other five tribes together. But when she hears that Barb is putting on a World Tour where she will collect the five other strings (Techno, Classical, Country, Funk, and Pop) and unite all six tribes under her music, Poppy and Branch set out to save all music.

After watching Trolls World Tour twice, two moments stick out of my mind. Cooper (voiced by Ron Funches), who grew up with the Pop Trolls, finds out who he really is. He is revealed to be Quincy and Essence’s son, making him one of the two princes of Funk. He is also revealed to have a twin brother named Prince D (voiced by Anderson Paak).

Cooper knew he was different than the Pop Trolls, as he’s the only Funk Troll who’s in the first Trolls movie, as well as the spinoff TV series “Trolls: The Beat Goes On”, and the first one in the entire franchise. After hearing Peppy talk about the other five tribes, he heads off alone to look for Trolls that look like him. He collapses in a desert and is picked up by a UFO. The same UFO later picks up Poppy, Branch, and Hickory (voiced by Sam Rockwell), a Country Troll who helped them escape the Country Troll’s territory, and Cooper tells them about everything that happened.

The second highlight is when Poppy destroys Barb’s guitar and all music is temporarily at loss. After Barb sings a song, she is about to use her guitar on Poppy, but Branch crashes the concert along with the K-Pop Gang and the Reggaeton Trolls. Branch swings in front of Poppy, and a blast from the Guitar turns him into a Rock zombie, Barb then proceeds to turn the other leaders (Trollex, Trollzart, Delta, and Quincy and Essence) into Rock zombies. Barb turns Poppy into a Rock zombie and tells her to finish off everyone else, Poppy reveals that she has gumdrops in her ears and that she’s not completely under Barb’s control.

Riff (Barb’s drummer) asks Barb that if they all “look the same, act the same, dress the same” how will everyone else know they’re cool in their own individual ways. Everyone agrees, and Poppy says, “Real harmony takes lots of voices. Different voices.” and breaks the guitar by smashing it on the stage. All six strings dissolve and take all music along with the Trolls’ color with them. Barb is angry and says, “Thanks to the queen of Pop, we’ve all lost our music.”

After a moment of silence, Cooper hears his heart beating, he puts a microphone to his chest so everyone can hear it on the speakers. Prince D starts to beatbox, Delta then starts to tap her hoofs and clap to make a beat. All the other trolls start to stomp and clap, too. Essence says that Barb can’t take something that’s inside of them, because that’s where music really comes from.

The other leaders join in singing and dancing and their colors are also restored. The rest of the trolls’ colors are restored as they join in.  Poppy hands Barb a guitar, and she joins in, regaining her colors.

In the end Poppy and Barb become friends, and all the trolls are united and celebrating each other’s differences. Poppy also reads the trolls’ history to a bunch of kid trolls. And Branch finally confesses his feelings for Poppy, who returns them. I loved the film’s song genres and the dancing and singing of Branch.

Trolls World Tour is a good movie. Better than the first one, not only does it talk about how the different kinds of music genres make you feel but it also references cultural appropriation, music wise, through the song “It’s All Love (History of Funk)”, which King Quincy and Prince D sing. “It’s All Love (History of Funk)” explains why the trolls split up into five tribes in the first place, the Pop Trolls’ ancestors stole the other trolls’ music (or strings) because they were probably being greedy. And if there will be another Trolls movie in the future, I will definitely go see it.