Losing prom made me appreciate it more 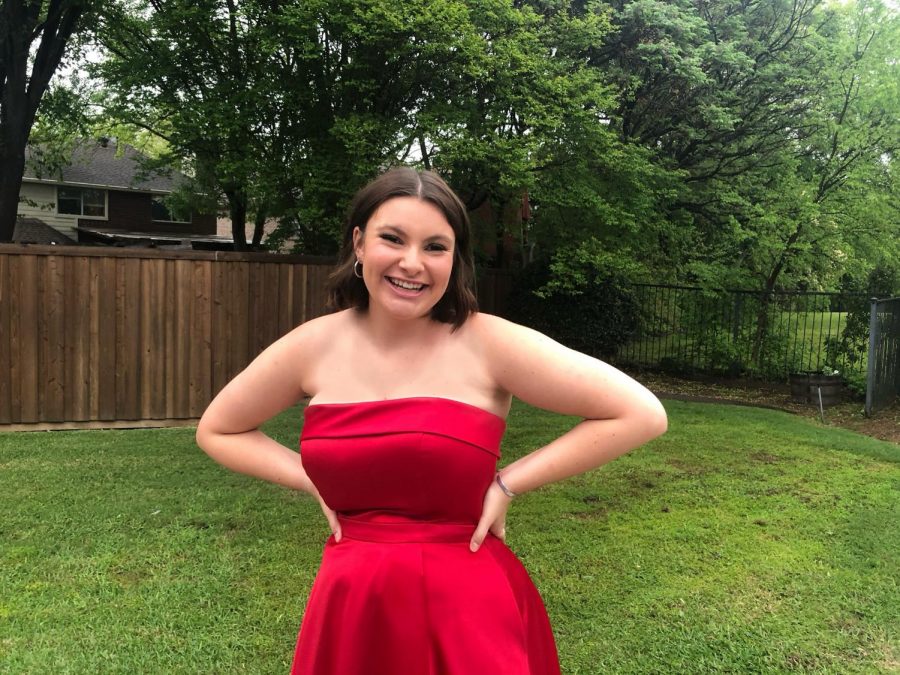 I never understood the obsession with prom. I found it weird a party was hailed as the pinnacle of the high school experience, not even graduation.

Sure, it seemed like a fun night, but was it worth the hassle of finding a prom group, choosing a dinner reservation and planning an after party? I decided to find out my senior year. After purchasing my ticket and dress, I awaited April 4 with seemingly disinterest, but when I found out prom was cancelled, I had a revelation.

Countless iconic coming of age movies including Carrie, High School Musical 3 and 10 Things I Hate About You to name a few, feature prom in their plots and subconsciously, I along with many other people have associated prom as something so normal as moving up from freshman to sophomore year.

“On Disney Channel shows you watch them all go to prom so it’s something you always really think about,” Coppell High School senior Carrie Sheffield said. “It’s not like your wedding or your dream, but it’s something that you look forward to.”

In high school itself, starting from freshman year, the awkward promposals during February and March defined early second semester. Just like the mums worn before the homecoming game, the creative prom shirts the seniors wore were always entertaining to see. After prom, Instagram feeds would be filled with prom pictures featuring beautiful dresses.

“Seeing all of my upperclassmen friends go to prom and enjoy it is when I first started to think that I wanted to go to prom my senior year with all of my friends as well,” CHS senior Sangho Han said.

Though a majority of underclassmen didn’t go to prom, the experience building up to it and after it was shared by most everyone in high school as seniors celebrated their successes before their last set of final exams.

“It’s just that this is our last year and [prom] is something special that we get to do to celebrate our time here and especially senior year after doing all of the college applications, it’s just a fun way to celebrate moving towards the end of the year with all of your friends,” CHS senior Alyssa Roemer said.

After looking back and realizing that for the Class of 2020 these milestones were never complete and probably never will be, I realized that prom is worth the hassle.

It’s the arguments and decisions made to settle on a prom group, the chaos in ordering and splitting the costs of shirts and reserving dinner reservations, the conversations and time dedicated to planning, along with the anticipation of prom and finally the feeling of success on prom night that makes prom what it is.

It isn’t just one night as I used to think it was. The hassle, the talk, the people. It’s what makes a “senior year” a senior year, just as much as senior overalls, homecoming court and graduation.

Now with prom canceled there is a feeling of loss, but in the grand scheme of things, missing out on a tradition is well worth protecting the safety of our peers. The only portion of prom canceled was the dance, and possibly reservations. Therefore, it’s important to remember that the memories of the past three years still exist and the meaning behind the celebration still exists.

“In general seniors this year we are losing a lot and it’s easy to fall into a depression and a sadness about losing the celebration of being a senior, so I think it’s important to remember that you’re still a senior and you still achieved everything by making it through high school,” Sheffield said.

Once everyday life resumes, there will always be another chance to celebrate and when that chance is present, getting through this rough patch will only make the celebration more worthwhile.