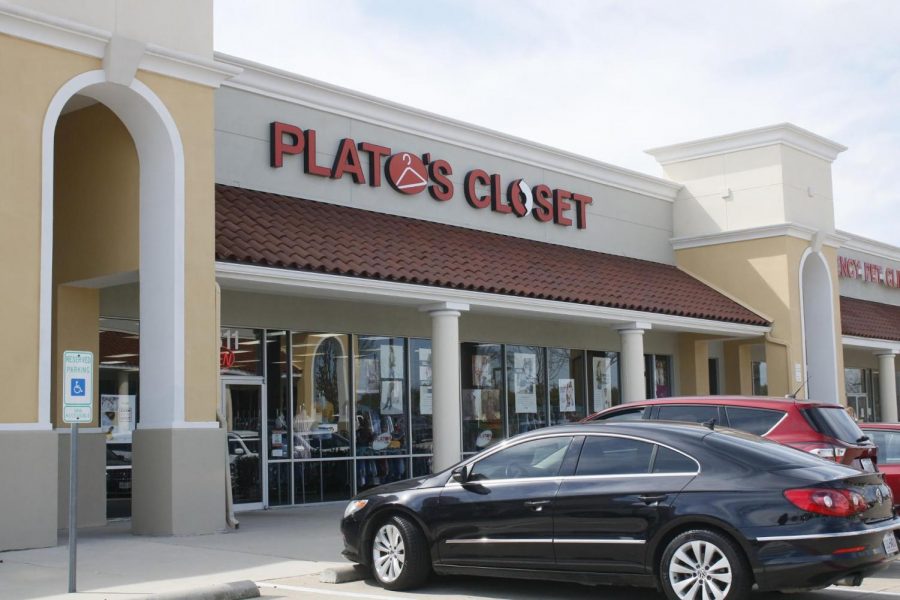 However, the overall demographic of Plato’s Closet felt much younger than that of Uptown Cheapskate, with the targeted age feeling more like middle schoolers to early high school students. Even with the slightly more expensive prices compared to Thrift Giant or Goodwill, there were still heavily discounted items, such as lululemon shorts for $14. The men’s selection, compared to the women’s, is lacking, with maybe ⅕ of the store dedicated to male clothing.