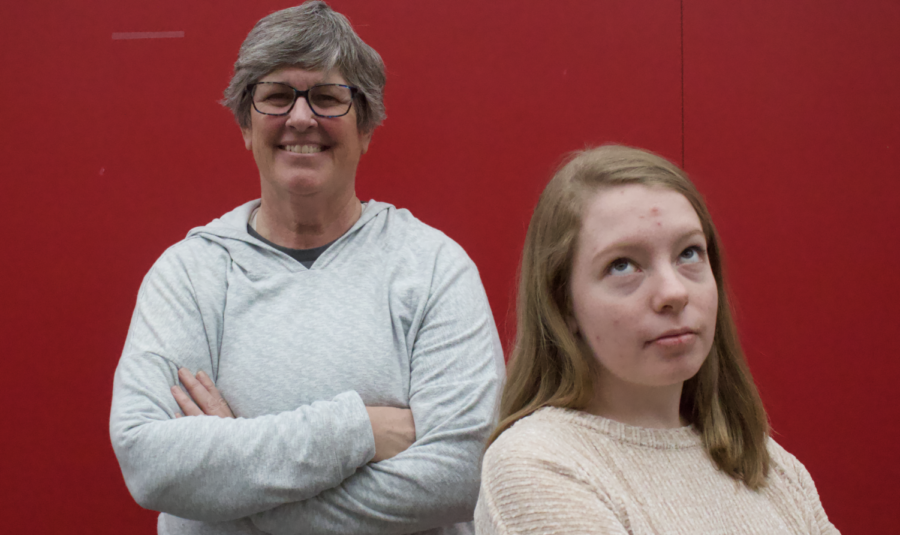 We live in a time where the growth of social media, and therefore interconnectedness, has made the development of generational mindsets easier, specifically with millenials and Gen Z.

As a result, we’re also living in a time where the relationship between generations is becoming more and more strained. It’s not unsurprising – what is happening around us is going to change the mindset of each generation and thus make our opinions different.

Boomers tend to view the news as fake, which many Gen Zs may roll their eyes at. But a lot of Baby Boomers grew up with former President Richard Nixon and trusting the government, or much else, does not come as easy to them. Currently, Gen Z is the most diverse generation ever – the way we see race, versus our former generations, is just naturally going to be different.

For example, my parents (a Baby Boomer and a member of Generation X) and I are very different in the way we treat servers – not that my parents are rude or hateful, but they are a bit more picky about what makes a good server. For me, I don’t really care – I understand they’re just trying to do their job, and sometimes things happen and everyone makes mistakes. This does not go for everyone, but it does say something about the different viewpoints of each generation.

But my parents did not grow up in a time when mental health was talked about, and I did.

Neither of us is wrong – we just have different opinions based on the way we grew up.

Using “OK Boomer” as a joke may be fun, but remember to add some respect to it, just as we expect and want older generations to respect us.