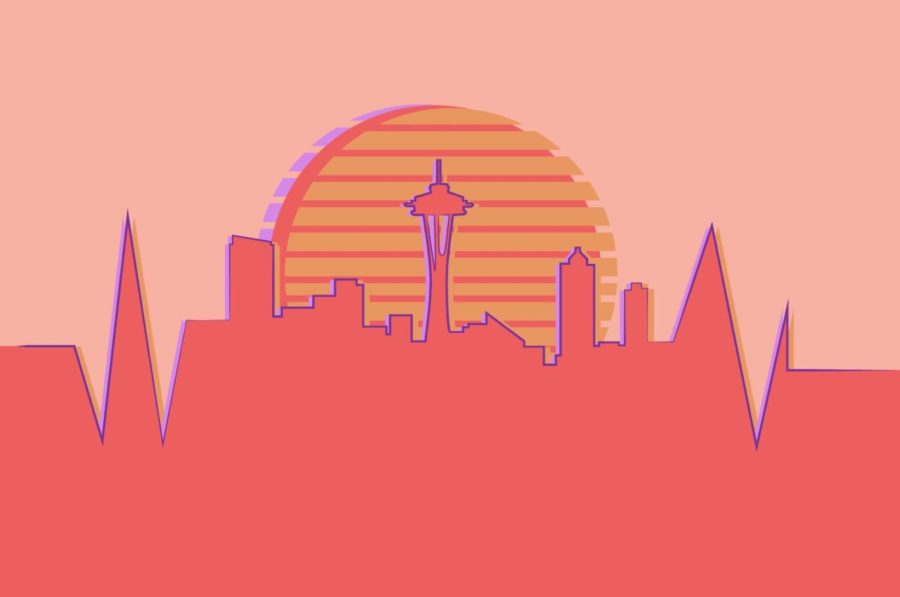 “Grey’s Anatomy” is a famous TV show that aired its new season on Sept. 26. Staff writer Yash Ravula shares the most memorable scenes from the show.

Thanks to dedicated fans, ABC announced two more seasons of “Grey’s Anatomy”, making it the longest-running medical primetime show. Since its pilot on March 20, 2005, it has been important to fans around the world, largely because of its portrayal of subjects such as PTSD, depression and sexual abuse in a censored, humane way. Season 16 of “Grey’s Anatomy” aired on Sept. 26 on ABC.

From shooting to a flood inside the hospital, “Grey’s Anatomy” has seen everything. Here are the top five jaw-dropping moments from the show.

This episode starts with a man with an unexploded Bazooka inside of him and a young paramedic, Hanna Davis, with her hand inside the man’s body, supporting it. Later, it was discovered that the bomb is extremely unstable and could explode any second. At the end of episode 16, Davis removes her hand. Episode 17 begins with a close up on Dr. Meredith Grey’s face; it is revealed that Grey swoops in and places her arm inside the cavity as Davis takes it out. This episode was a rollercoaster of emotions for both the audience and the characters on screen.

This episode revolves around a shooter, Gary Clark, who is avenging the death of his wife, which was shown in previous episodes. At first, he looks like a regular patient trying to find Dr. Derek Shepard’s (now chief of surgery) office but gets dismissed by everyone. He later encounters Dr. Reed Adamson who also dismisses him, and Adamson gets shot point-blank. This was the moment we realized we would be in for one heck of an episode (or two).

#3 When John Doe’s identity was revealed to Meredith

A John Doe arrives at the Seattle Grace Hospital in critical condition. Later in episode 24, when Grey is checking John Doe, he holds her hand and writes “007”, a name given to Dr. George O’Malley in season one. This was the biggest shock to all the Grey’s Anatomy fans, as O’Malley was a fan favorite and was often shown as the soft boy who would cherish your heart. His death was the most unfortunate that happened in the show.

#2 When a semi-truck kills our beloved Neurosurgeon

On his final trip to Washington, Shepard dies in a fatal car. We can hear Derek’s voice in the background as he is taken to the hospital. The surgeons neglected his head injury, which was the cause of his brain death. The police arrived at Meredith’s house and inform her about Derek. The whole episode moves in slow motion, much like Meredith’s feelings, as she decides to take him off life support.

#1  When Addison is revealed to be Derek’s wife

This is by far one of the most iconic entrances in television history. Dr. Addison Montegomery walks into Seattle Grace as Shepherd and Grey are getting ready to go on their date. As she walks up to Shepard and Grey, Montgomery asks if Grey is the one having an affair with her husband.