Truth behind the “Momo Challenge” 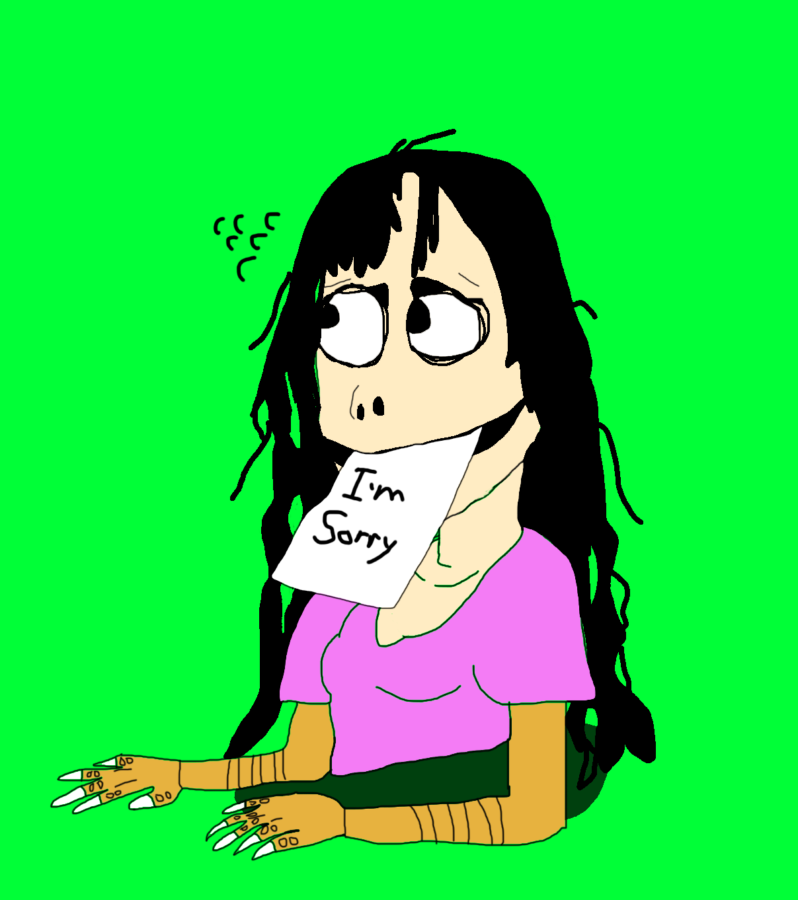 The Momo Challenge derived its namesake from a viral picture of a bug-eyed, surreal sculpture created at a special effects firm in Tokyo, Japan. The firm has denied any involvement with the hoax, which allegedly encourages children to commit violent acts or suicide.

As many parents and students have seen on social media for the past two months, the “Momo Challenge” has rapidly emerged into a worldwide phenomenon.

Warnings about the fake Momo Challenge suggest children are being encouraged to gradually commit violent acts or even suicide after receiving messages on the messaging app, “WhatsApp”.

The users who allegedly encourage these actions have their profile pictures set as “Momo”, a sculpture of a supernatural entity produced by Japanese artist Keisuke Aisawa at the special effects firm Link Factory. The sculpture, however, has no connection with the Momo challenge, as confirmed by the artist.

Awareness of this grew in February after the Northern Ireland police posted a warning about Momo on Facebook and Kim Kardashian asked YouTube to remove alleged “Momo” videos on her Instagram story. Despite being proven to be a hoax through police reports and media analysis, the challenge has caused widespread panic – especially within households and schools.

“I don’t blame the kids [for believing in the hoax],” Coppell High School lead counselor Ann Cinelli said. “They’re victims who are getting sucked into something that is out of their control.”

Globally, the number of actual complaints have been little to none, and no police force has confirmed any harm that this challenge has caused. Additionally, YouTube confirmed there is no evidence of videos showing or promoting the “Momo Challenge” on its platform. This, however, does not stop a viral challenge from moving along its course.

Many reports have named the “Momo Challenge” a case of moral panic: a sensationalised hoax fueled by unverified media reports. This sudden sense of fear has also been seen in other similar situations, such as the moral panic associated with an alleged suicide game known as “Blue Whale”, which had almost identical ploys as the “Momo Challenge”.

“I saw the Momo Challenge all over Instagram and heard a lot about it at school,” CHS junior Kushi Jain said. “It was pretty scary hearing people talk about a game that makes people commit suicide; it sounded like people were getting addicted to playing it.”

Coppell ISD administration is taking precautionary measures by releasing an online safety message on the website acknowledging the challenge and providing resources to educate students on online safety.

For parents, if there are any questions or concerns about your child’s emotional health, CISD administration advises to contact your child’s campus counselor.