December: Songs of the Month 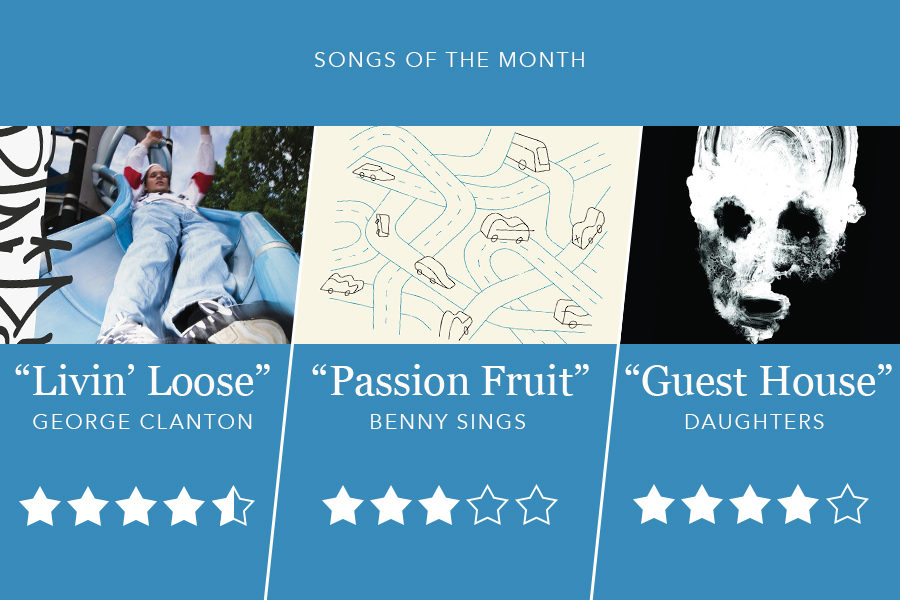 Due to a prolonged hiatus, Coppell Student Media will be crowning three songs the status of “Songs of the Month”. Each song is wholly unique from each other both sonically and stylistically. Most importantly, their present status in the music industry isn’t telling of their future influence on it.

The first song is “Livin’ Loose” by George Clanton off of his sophomore record Slide. Before releasing the album earlier this year, Clanton was on track to perfecting the slow, melodic world of Vaporwave. “Livin’ Loose”, the first track on Slide, feels like a natural evolution to Vaporwave as a whole.

The second song is “Passionfruit” by Benny Sings. It is a single which covers Drake’s mega-hit “Passionfruit” from his album/playlist More Life. Sings takes the song in a direction which feels a lot more mellow. The new aesthetic is women together by Sing’s passionate vocals which do justice to the original rendition.

Each song listed stands on its own and do not require a larger understanding of the music industry and its intricacies. It is not a question of how you listen to them – just when you choose to.