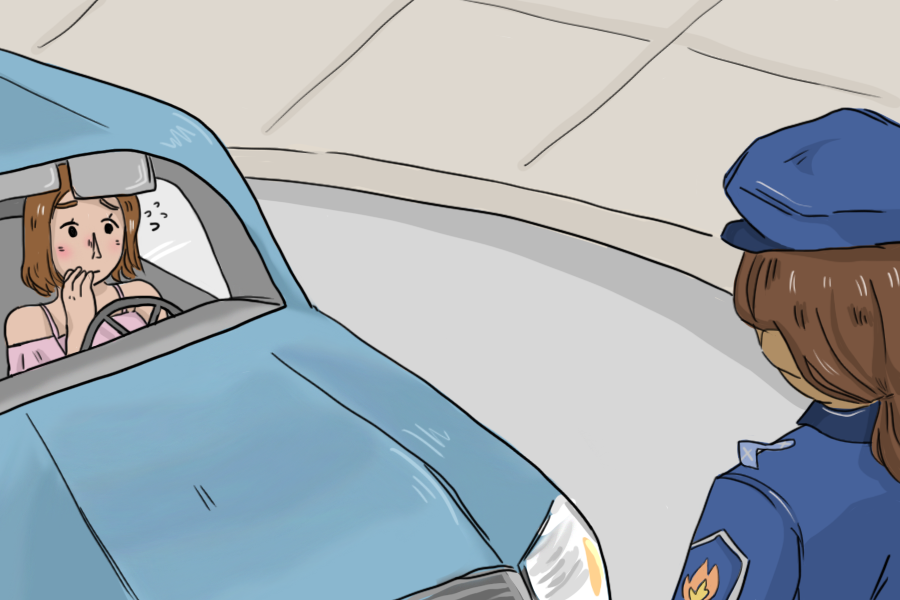 Texas legislation has passed a new law where students are required to have police encounter training. Each school district will implement the law in their own way to reduce tensions between the law enforcement and the community. Coppell ISD is making sure that students have viewed the Flashing Lights video, in order to be certified for graduation.

Starting this school year, Texas legislation has passed a bill requiring all high school students to have proper training in the process, procedures and legal rights of citizens in possible police encounters.

Approved in 2017, Senate Bill 30 requires both school districts and charter schools to provide instruction to students in grades 9-12 on proper interaction with peace officers during traffic stops and other in-person encounters through a 16-minute video made by the state.

“The new law goes into effect this school year for students who are currently freshmen and will apply to new freshman classes in years going forward,” Texas Education Agency (TEA) media relations and social media manager Lauren Callahan said, via email. “Students who are currently sophomores, juniors or seniors are not impacted by this legislation.”

Coppell ISD plans to enforce the video made by the TEA by the end of the first semester.

“We know in some communities there is an issue regarding trust between law enforcement and the community,” Texas Senator Royce West said in the Flashing Lights video. “This particular legislation is designed to ensure we address that particular issue. We are addressing that issue through training in the academies, our law enforcement, our schools and our driver’s education programs.”

If the student has watched the video, their teacher will document it on a roster provided by the campus. This was done during Coppell High School seventh period classes prior to Thanksgiving break.

“What the legislation requires is that we make a delineation on the transcript that you have participated in it,” Coppell High School Principal Dr. Nicole Jund said. “We have role sheets like for STAAR or EOC testing where each teacher makes sure the student was there.”

If the student has not viewed the video, the CHS administration will pull that student out of class to view the video. Students who have not been verified will not be certified graduation.

“It is a compliance responsibility of the school district,” Jund said. “It is my job to ensure that you have done it.”

Provided by the state, a course guide to assist the lesson and teachers was given to facilitate the instructional process.

Even though the law is not supposed to impact current sophomores, juniors and seniors, CISD has planned to make all high school students in the district watch the video due to  varying graduation rates, making it easier to confirm that the video has been seen by students.

Some on campus have shown support for the law, including CHS Student Resource Officer Reggie Walker. Before becoming an SRO, Walker often experienced students who were not able to communicate with during a routine traffic stop due to nervous feelings.

“High school students are the ones who are just turning 16 and getting their driver’s license for the first time,” Walker said. “So when they get pulled over for the first time, it is very stressful. From my previous years of being in patrol, whenever I would pull over a teenager, they would not know what to do. ‘Do I open my door, do I get out, do I leave my window up?’ If they have a general idea of what to do, it would make the traffic stop less stressful.”

“It was helpful because I did not really know what to do when you got pulled over, but in some ways the information was a little obvious, such as being in view when the police officer approaches,” CHS sophomore Blanche Harris said. “But a lot of it was helpful – like putting your hands on the steering wheel and little things like that.”