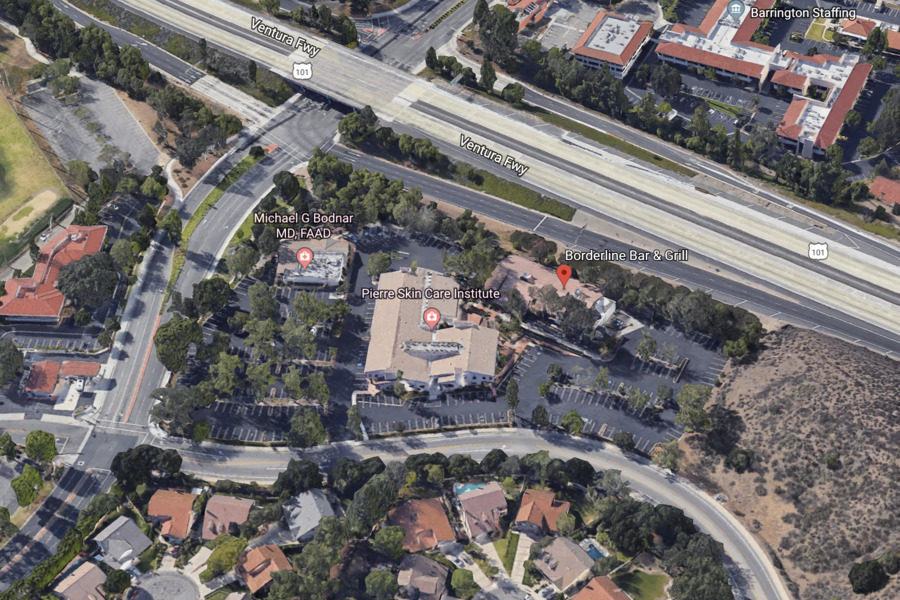 The Borderline Bar and Shooting happened on the night of Nov. 7 in Thousand Oaks, Calif.. An armed man killed 12 people and injured various others. The location of the restaurant used to be property owned by Jim Moore, a substitute teacher for Coppell ISD.

Jim Moore, a substitute teacher for Coppell ISD, is a former part-owner a company whose property included the location of the Borderline Bar and Grill shooting in Thousand Oaks, Calif. on Nov. 7.

A man armed with a handgun opened fire on civilians attending a college night event at the Borderline Bar and Grill in Thousand Oaks, an affluent community northwest of Los Angeles. Twelve people were killed and multiple injured. The motive(s) and background of the gunman are currently being investigated by authorities.

Moore was president of the dinner house division of Far West Concepts and would oversee the operation and management of the various dinner houses.

“It was a good property – but it wasn’t a great property for us,” Moore said “It was off the freeway and way out of the way. You couldn’t see it from the freeway because the freeway was very high.”

Charley Brown’s steakhouse was under the dinner house division that Moore operated. When he first heard of the Borderline Bar and Grill shooting, memories of the property, the food and the people immediately came to mind.

“That used to be one of ours,” Moore said. “It brought back memories such as one where a young man was shot by a robber and killed – he was one of our assistant managers. It brought back that memory [and] how you deal with that.”

The Borderline Bar and Grill shooting currently stands as the 15th deadliest mass shooting in U.S. modern history (1949 to present).

“The reality is that these types of incidents can happen really at any place, at any time, even in communities that are considered extremely safe,” Thousand Oaks Mayor Andy Fox told CNN.

Far West Concepts, once a company that operated predominantly in California, was in charge of a variety of locales, ranging from Mexican restaurants to river boats. The company, before being bought out by investors, ran notable restaurants such as Charley Brown’s Steakhouse, Ruben’s Steakhouse & Seafood Grill and Baxter’s Grill.