Book of the Week: Autoboyography by Christina Lauren 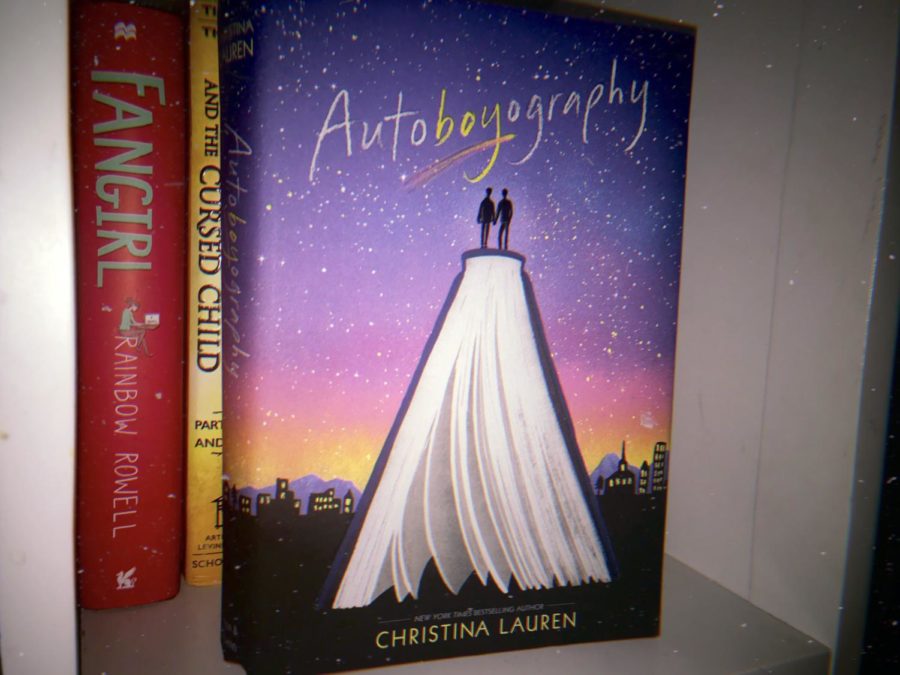 The stance on LGBT issues and the overall thoughtful diction of the book have won Christina Lauren’s Autoboyography several awards, such as the Goodreads Choice Nominee for Best Young Adult Fiction 2017 and the Vulture Best Queer YA Novels award.

Tanner Scott, a bisexual teenager who has recently moved from California to Utah, takes temporary refuge back in the closet. His best friend Autumn challenges him to take a prestigious Seminar, where honor roll students are assigned the task of writing a book by the end of the year.

Suddenly, Scott is struck by the stunning sight of Sebastian Brother, the Mormon prodigy of the town who made it big with the novel he wrote in that same Seminar the year before. Only a month passes before Scott is entirely in love with him.

The book showcases the conflict between a bisexual boy who struggles to hide who he is, the journey of self-discovery that a man goes through to accept himself and feel accepted as a member of the LGBT community and the perspective of the parents caught in the middle.

“He pauses, and I know what’s coming before he even says it, and it’s like the sun chose this moment to press through the dense branches of the tree. “I’m totally gay.””