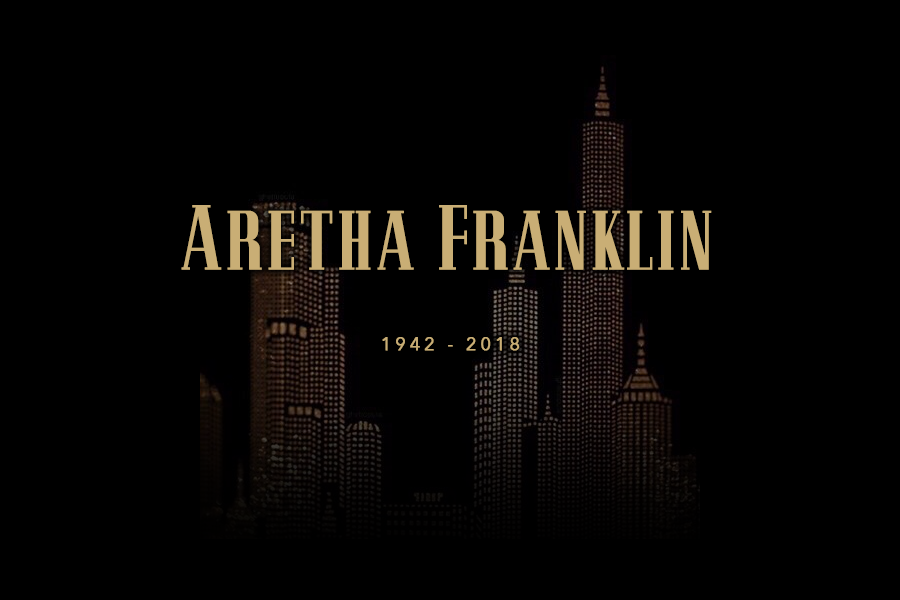 Soul is one of music’s most distinct sounds. It found itself being an upcoming, game changing genre during the late 1950s and early ‘60s. Rising from the African American community, it sings loud and clear to all Americans, regardless of race or background. Aretha Franklin was a trailblazing artist whose career solidified the genre as a highly impactful form of art. Without soul there is no neo soul. Her contributions to the music industry will never be forgotten.