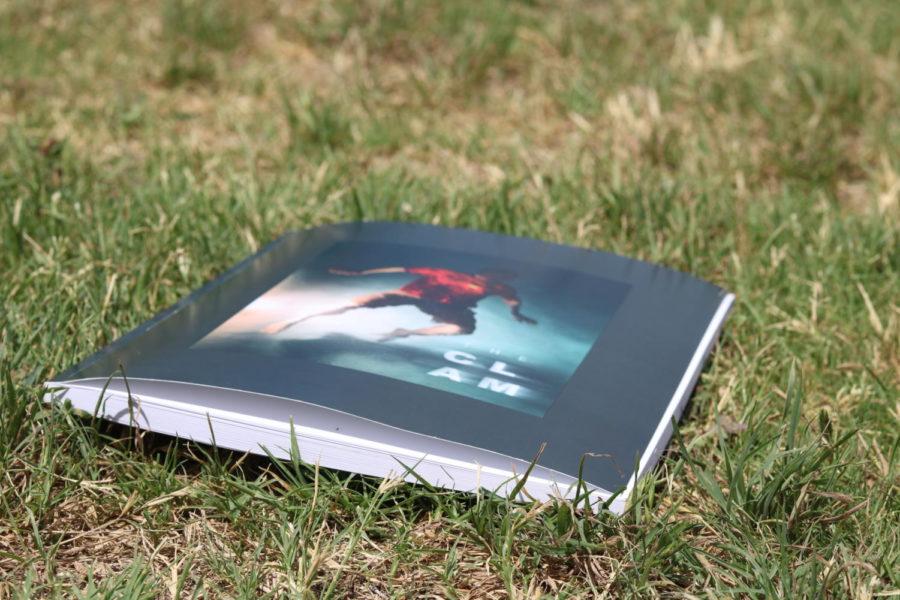 Throughout Matthew Bowden’s Creative Writing class, students have been working on the Coppell Literary Art Magazine. The CLAM, after several mishaps, has been made successfully and is now on sale for $10.

Upon close inspection of the Coppell Literary Art Magazine, despite white pages, a plethora of colors in photos and colors is expressed in artistic poems and photos.

“I’m really excited about the artistic view of the CLAM, because while the previous have been really good, in this CLAM, we really utilized the full creative prowess of the Creative Writing students,” said sophomore Abhishek Mishra, one of the chief editors of the CLAM. “Because we have five editors instead of three, that helps us have several different opinions about what goes in the CLAM.”

Due to the block schedule, instead of one Creative Writing class, Bowden now has two, first and seventh period, which led to five chief editors.

“[The separate classes] definitely made communication a must,” senior chief editor Caleb Coover said. “Things tended to get a bit messy when we didn’t quote have a plan in place for what to leave the other class to do. We figured it out eventually, and it served the CLAM well in the long run to have two classes working on it. It brought more ideas and more brain power to the table.”

Overall, however, the 19th edition of the CLAM is considered a success, despite fear that it would not get done in time.

“I’m most excited that it is finished and arrived with a week to spare,” Bowden said. “It is always just a huge relief to get it done and in the hands of students who worked so hard and put it together. It always work out, but for some reason, around March every year, I start to get super nervous that this will be the first year that it doesn’t get done.”

The magazine is completely student-made and student-funded, something that was difficult for Bowden.

“The biggest challenge I face is not sitting down and working on it myself because it is a student-produced magazine, and keeping my chief editors motivated and giving them a sense of urgency to get it done, but they did a spectacular job, as expected of them,” Bowden said.

Despite multiple challenges, such as accidentally deleting the entire rough draft, the experience on the CLAM has been a joy for many.