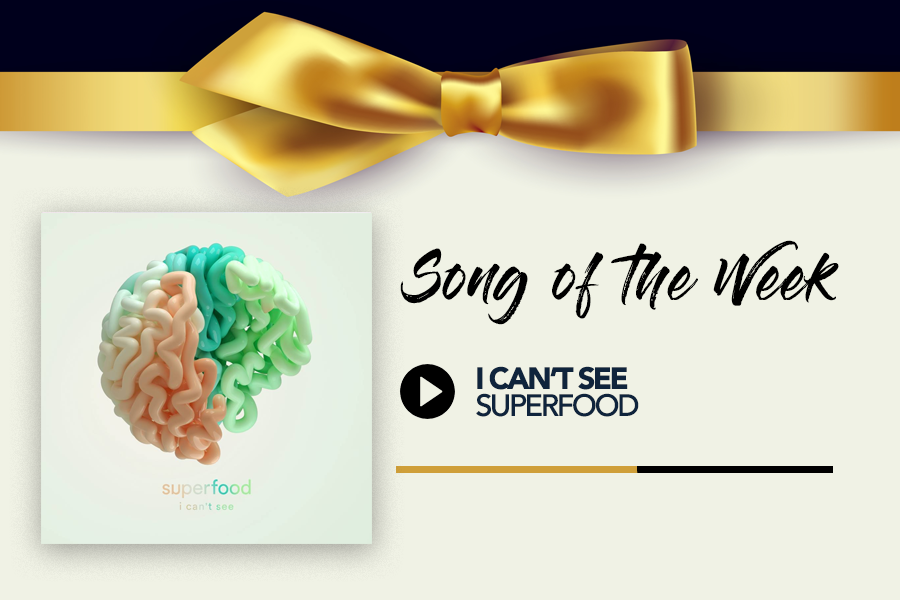 Summer is a season that brings along with it many changes. Pools are opened and borderline public-indecency swimwear is brought out. Everyone and their mother is having a good time. Their speakers though, face a relentless stream of Spotify “Top 50” playlists. It’s, almost, a lost cause to change the musical palette of your average Coppell music listener. But, why not exemplify the poppiness and earworm qualities that your average hit contains… with something a bit more underground?

“I Can’t See” by Superfood is a summer song by definition and sound. It both uplifts you and makes you yearn for young love. With elements of reggae, surf rock and alt rock the song builds an eclectic atmosphere. An atmosphere that has a piece for every listener. Whether it be the melodic bridge or extremely catchy chorus, The term “earworm” rings true in this track.

There is a perfect place in the spacetime continuum for every song. Post Malone probably doesn’t fair well at a family cookout. Drake and his No. 1’s thrive in a progressive ecosystem that is commonly known as a “club”. Superfood, and its debut record “Bambino” belong alongside clear blue waters in a pool somewhere in Coppell.

Make sure to check out Coppell Student Media’s official “Summer 2018” playlist curated by yours truly.