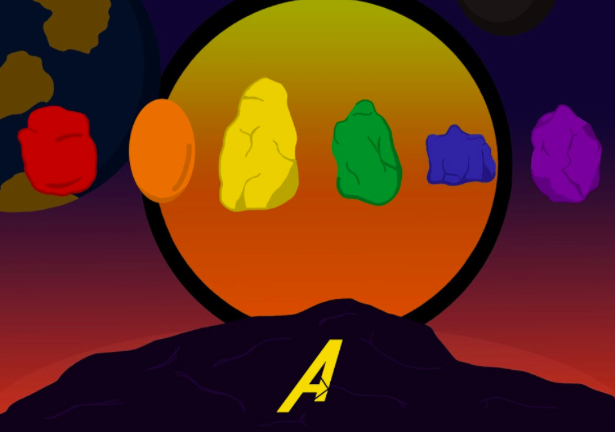 Marvel’s Avengers: Infinity War opened April 27 in United States theaters and is considered one of the most anticipated films of the year. The movie received multiple acclaims and ended with a huge cliffhanger. The next Avengers movie is set to release in May of 2019.

No amount of mental preparation could have helped you once you were seated in that reclining chair with a big bowl of popcorn in your lap and a large Coca-Cola on your right.

Marvel made sure once you got out of that theater, you would not feel peace or happiness until you saw the next Avengers movie.

The movie starts off exactly where Thor: Ragnarok leaves off and right off the bat, you get sucked into a black hole of emotion.

Marvel includes most of its characters from the franchise such as the original Avengers (Captain America, Iron Man, Black Widow, Thor and the Hulk) along with newer characters such as Dr. Strange, Black Panther, the Guardians of the Galaxy, Vision, Scarlet Witch and Spider-Man.

Although there are many emotional moments, there are also moments where the crowd is able to laugh through the tears because the perfect blend of characters made it irresistible.

Marvel individualizes each character’s role and mission for the movie while making sure it all fits into the plot. It is a pleasant surprise watching all my favorite characters from different movies finally meet and work together like a puzzle.

Even though there are plenty of laughs and moments that made you go awww, there are just as many, maybe more, moments that had people bawling. When Marvel announced it is killing a couple of main characters, we were all guessing who it would be so that we could prepare ourselves. However, the deaths are random and so unexpected, it was like onions were being cut above the theater.

Probably the most gut-wrenching part of the entire movie is the ending. The deaths were very unexpected and tear jerking but the ending had audience members screaming at the screen. The moment it seemed like all hope was lost, the screen turned to the end credits leaving everyone in shock.

I still have not come to terms with the ending. It will probably take a couple of weeks for me to comprehend what exactly went down during that movie.

Throughout the movie, the audience is in sync. When a character faced death, we cried. When something infuriating happened, we screamed. It is an amazing experience, being able to watch the movie with people just as passionate about the Marvel Cinematic Universe.

The movie rips your heart out and leaves you in shock for weeks to come. If you are emotionally attached to the characters, hate cliffhangers or can not handle emotional distress, I would suggest sitting out of this movie or waiting closer for the next Avengers before watching it.

The next Avengers will be released May 2019.