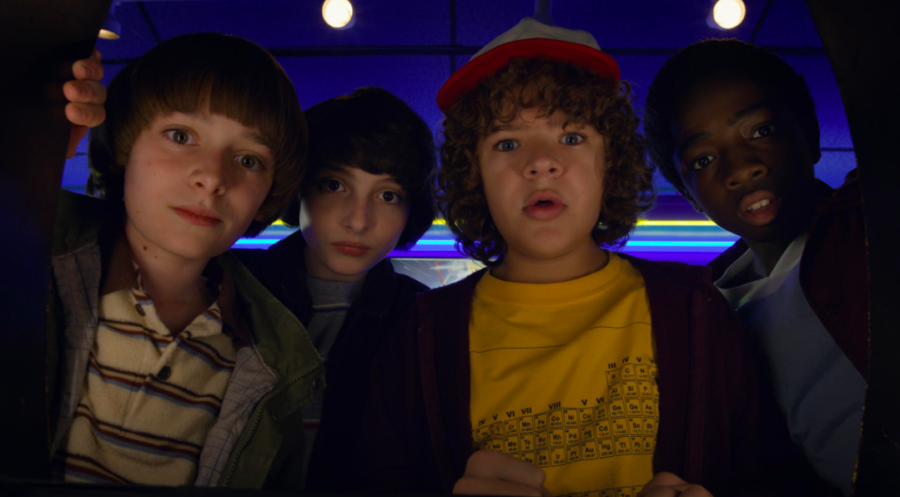 This article contains major spoilers for season one of Stranger Things.

Season one of Netflix’s hit show Stranger Things swept the world off of its feet when it released in July 2016. No one, including the producers, could have predicted the popularity and love the show received within weeks after its release.

The Duffer brothers, creators of the show, based the science fiction show in Hawkins, IN. The show features a group of four young boys who are best friends when one of them goes missing. William, the missing boy, disappears the same time a mystery girl named Eleven makes her way into town, and in no time, supernatural problems arise.

The show’s popularity could be credited to many aspects, such as its ubiquitous appeal to people of all ages but, the mind-boggling cliffhanger at the end of season one rose above all else.

At the end of season one, we find out William was in the Upside Down, an alternate universe. The last scene ends with William vomiting a slimy worm and being transported to the dark, creepy upside down.

We later learn this is due to William having episodes where he goes back to the Upside Down because he is connected to it.

Season two explores the upside down and goes more in depth with all of the characters. We learn more about Eleven and how she is associated with the upside down, how she gained her powers and more about her past.

The show would not be complete without the cast. Prized actress Winona Ryder puts on an amazing performance throughout the first season but during season two, she does not have that big of a role and her acting was not as effective. In addition, some of the new characters are irrelevant and do not have an impact on the overall storyline.

Although there are some minor setbacks, season two proves to be a successful sequel to season one. The storyline goes more in depth with all of the subplots and the main plot continues into season two and elaborates on it.

If the ending of season two is not convincing enough, the show is officially renewed for a season three.

So if you have not watched season two, or the show at all, I highly recommend grabbing some popcorn, a blanket and a friend to get sucked into the Upside Down.