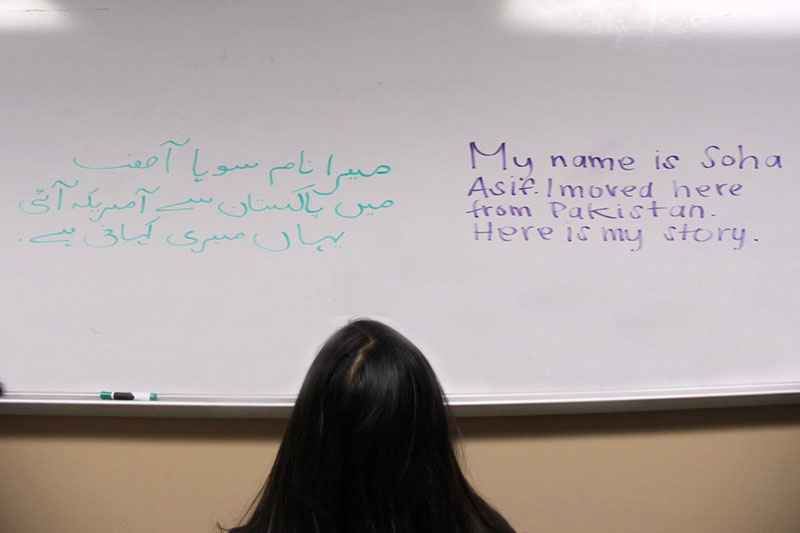 From Karachi to Texas, a look into a life that has known two nations

If you listen closely to what at first seems to be an unfamiliar accent, you will uncover beneath mispronunciation and forgotten syllables, centuries of beauty and history that have been carried by tongue over seas, skies and countries to reach here and speak to you now.

For Coppell High School senior Soha Asif, it is the poetic and suave tone of her mother tongue Urdu, that tints her English so beautifully yet so heavily in a way that makes you ask, “Where are you from?” In a series of questions, Asif chronicles the experiences and emotions involved with her big move from Karachi, Pakistan to Texas.

What are two words you would use to describe Pakistan?

Can you remember the most enjoyable part of school in Pakistan?

My friendships. I am born and brought up in Karachi, so friends are like a family to me. As a young child, I was never the best at making friends – always angry. But in fifth grade, I met my friend Rameen, we became best friends – and still are today, even though we are a countries apart.

You’ve mentioned how differently we learn in America. What do you miss most about schooling in Pakistan?

I miss the feeling of a book in my hands. There is so much technology here, many devices I still do not know how to use. But in Pakistan, things are much less modern. We studied only out of textbooks, and sometimes I prefer that still.

When you walked into CHS on the first day after your arrival, how did you feel? What was the most different?

Intimidated. I was in a totally different environment. There were so many people from different nations, it was more diversity than I have seen during my time in Pakistan. At first it was intimidating, but now it’s actually comforting.

How is it comforting?

I feel because there are so many different races, that I, in a way, am also accepted. I’ve noticed such a behavior in Mr. Jasso too. In Pakistan, our principals put themselves on a much higher level. They did not communicate with students often – they felt they were superior almost. But Mr. Jasso, always has a smile – makes me feel we all are same, are all equal.

Do you feel the need to put less emphasis on your cultural and religious identity at school?

At times there is pressure, of course, to assimilate. But, personally, no I don’t. We should all embrace our culture and religion, and I like to do it. For me, just because I am in America does not mean I must adopt other cultures. I am Muslim, and I will not hide it because people think it’s odd. Because at the end, I have to answer to my God, not their God. I hope that other Muslim brothers and sisters will not have to feel like that – like they should hide such a big part of themselves to please others.

What is a misconception those you meet have about you?

Many misconceptions about Pakistan are put on it’s people. A lot of people seem to be surprised that I am educated. Here, people have built a perception that says girls in Pakistan don’t go to school. It is sad – but they do not have enough knowledge on us. I cannot speak for everyone, but in major cities of Pakistan most all girls attended and were given an education without question. This includes myself as well.

If there is one thing you could say to your peers at CHS, what would it be?

I am very lucky to have friends here (Coppell High School), who Muslim or Non-Muslim are accepting of my faith. But at times, there is still a discomfort. I feel like more than ignorance, there is little kindness. So, I guess I would say – if I give you respect, then you should give me respect me also. Even if we happen to think, worship, or act differently. 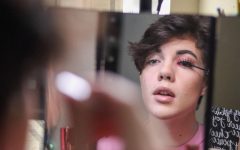 Pushing boundaries one palette at a time 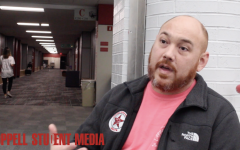 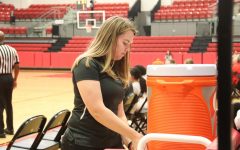 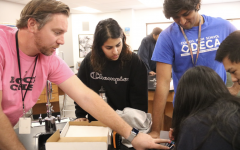 December TOTI: Rushing does not take responsibility of teacher and coach lightly 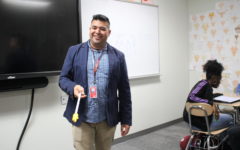