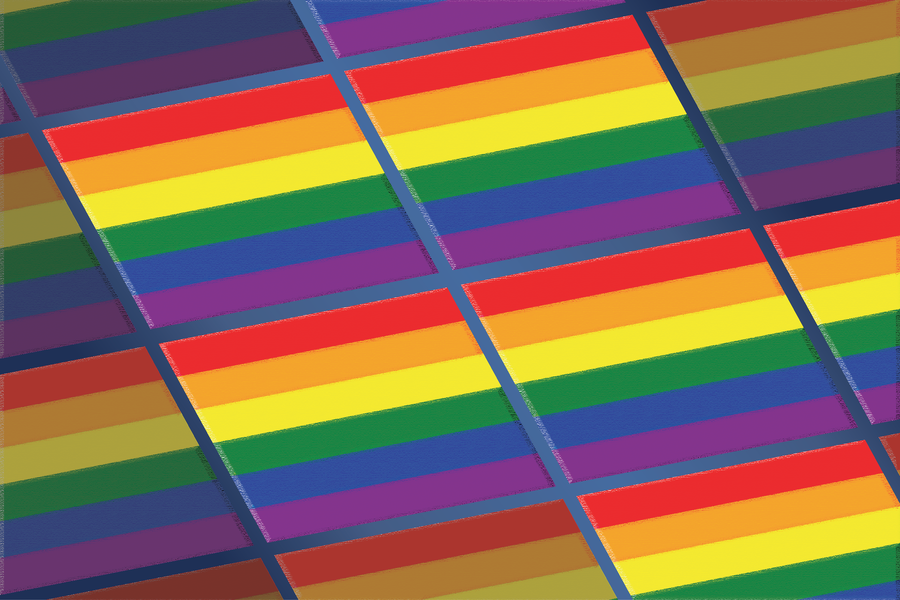 A common criticism of the LGBT+ community is that it is simply young or a passing fad. However, 50 percent of U.S. males and 49 percent of U.S. females are part of this diverse community, according to the Pew Research Center.

Lindsey Cook of US News finds the highest population of gay individuals in the United States (6.2 percent of total population) live in San Francisco.

That doesn’t sound like a passing fad to me.

Historically, the community has always existed but perhaps not in the sense of a “community” that we have come to think of today. The 20th century brought a more complex and political spin to LGBT+ activism and the 21st century has only enhanced that sense of progression.

In contrast, the 21st century with all of its technological and sociopolitical wonder, has brought on a cramped atmosphere – one where individuals may have similar goals but adopt different ways to reach them. Nothing truer can be said for the LGBT+ community, one whose culture and activism I participate in daily.

As a gay man, I want equality in many ways and so does the rest of community. The asexual community wants equality just as much as the transgender community. Intersectionality has given me even more hope, as it allows a window for everyone in the community to appreciate and respect one another but it has also brought some complicated issues to the table.

Even though I am part of this community and have faced minimal discrimination, I will never face the same amount of trouble as someone who is either of a lesser-known sexuality or gender identity. That being said, my understanding of such concepts may also be different from their understanding.

Someone who is bisexual may only understand that there are two genders – male and female – while someone who is pansexual (attracted to all genders on the gender spectrum) may see more than just two identities.

This can create conflict. It can also create a power vacuum. Who is the authority on gender and who is the authority on sexuality? How do we know what doctrine to follow when we are the ones who are supposed to set the example? In terms of finding the proper authority on a subject, the answer is to find the person it involves. Want to know what sources on transgender issues to read? Probably the ones written by transgender individuals and people who have studied those topics for an extensive period. What doctrine do we follow? There are tons of historical references we have but there is no one doctrine.

Who sets the example? We all do.

In the end, we all have a common goal which brings us together: equality. “Greater awareness, coupled with Senator Joseph McCarthy’s investigation of homosexuals holding government jobs during the early 1950s, led to the first American-based political demands for fair treatment in mental health, public policy and employment,” says Dr. Morris of George Washington University.

To address all of these issues, the LGBT+ community first had to actually be a community and help each other. Currently, the doctrine that we follow is one of overflowing acceptance to new ideas. Our elders sought marriage equality and rights to be who they were and now it is our job to not only continue this constant battle but to answer the constant flow of new questions. In doing so, our history is one of many people saying the famous phrase “you do you”.

That is the community that I know, the one that finds strength in coexistence.