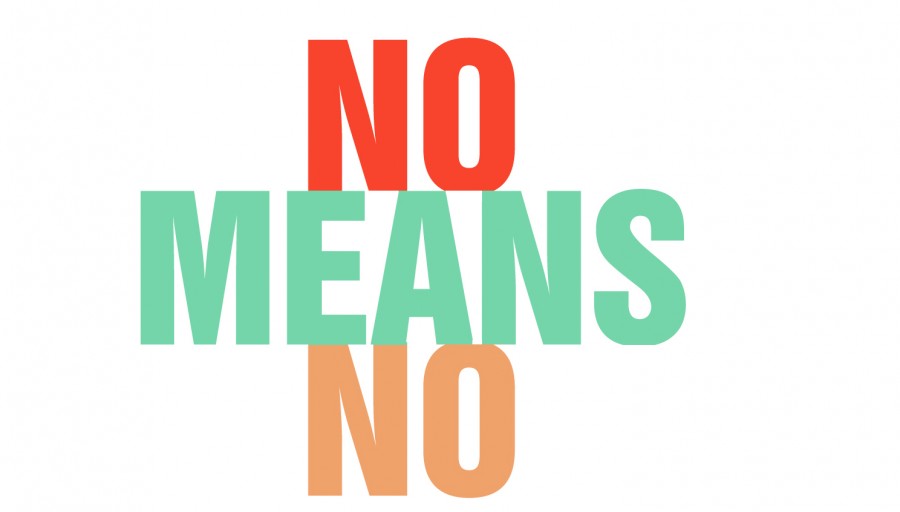 First, the U.S Department of Justice announces that one in five women in college are sexually assaulted.

Then, a list is released of colleges with ongoing federal sexual assault investigations and includes some of the top universities in the nation. The number of investigations increased by 50 percent within the past six months.

Next, colleges are accused of misreporting and mishandling sexual assault cases, threatening student and campus safety.

This sudden spark in sexual assault has caught Congress’ attention  and that of students and parents alike. But most importantly, this shocking information has left the nation wondering, where did this all come from?

“It happened quickly and it’s just disgusting. I don’t want to push away what happened, but I mean I want to push away that person as hard as I can,” Stacey said. “I think about it, wishing I could have stopped them and made them realize they had no right to do that.”

Although she did not acknowledge the severity of the situation at first, months later the event affected her.

“I sat there thinking about it and suddenly I was angry. I was really angry that someone just thought they could do that and I never saw their face. They never bothered to look at my face. They just did it,” Stacey said. “ I wish I could have just done something that would have let him know you have no right to do this to me or to any other girl.”

Although sexual assault does occur in the community, verbal and physical harassment is witnessed frequently by teens on and off campus. Several teens even face sexual harassment from their coworkers.

“I think the guys who did things to my friends and me, just didn’t think they needed consent for what they were doing,” Stacey said.

Other students blame ignorance or inexperience for their harassment; which, has admittedly made them give leeway to their harassers or downplayed several situations.  However, Patterson offers another explanation.

“Rape and sexual assault is about power and control,” Patterson said.

In a 20-year study on sexual assault, psychologist David Lisak found that young adults who commit sexual assault are over-confident and search for vulnerable women. This profile may reveal a darker side to sexual assault and harassment but also provides a method for protection.

“A lot of times it’s going to start with the victim,” Patterson said. “It is so important to be aware of your surroundings and take care of yourself. Wherever you are make sure you are in control. You can’t predict what other people are going to do. If you have a strong defense it hurts their offense.”

Patterson also discourages the use of intoxicants. According to the U.S. Department of Justice, only two percent of incapacitated sexual assault victims report the crime.

“[Being intoxicated] has nothing to do with whether or not a crime has been committed and whether or not the accuser is going to be punished,” Patterson said. “Be honest with it and realize you are the victim.”

Patterson also reminds victims that even in cases where one may not know who their attacker is or what they look like, there are other means of evidence that are sufficient for a conviction.

“If you chose not to report then atleast make sure you talk to somebody about it,” Patterson said.

Students can talk to friends, parents, counselors and even the newly established iCare group at CHS. Founded by Associate Principal Kayla Brown, iCare is a program which helps students who are undergoing relationship problems, substance abuse, assault or abuse trauma and other struggles.

“I want kids to know if its important to you, then its important to us,” Brown said. “We are not here to judge, we are here to listen and provide support because we care. I encourage anyone reading this article who needs help to contact his or her counselor or an adult they feel they can talk to. We have a crisis team equipped and ready to support kids in the healing process of abuse.”

Brown has been a strong advocate throughout her career for programs like iCare. In 2001, she founded the nation-wide feeding program, The Backpack Buddy Club. She also authored the book, “Take the Blindfold Off”, which encourages adults to look beyond the surface and consider student’s non-academic struggles.

Brown’s drive has already lead to great success in the CHS community and iCare group. One by one Brown hopes to change lives.

“iCare is a process to not only help kids, but to educate educators on “look-fors” of kids in need of support,” Brown said.

According to Brown, signs to watch for in sexual assault include “too perfect behavior”, withdrawal, depression and unexplained anger and rebellion. Those who have been sexually abused or those who know someone who has should report it.

“I believe the first step is to be educated on the topics such as sexual abuse and to then take the risk of stepping out of our comfort zones to make a report even if we are uncertain of the outcome,” Brown said. “The state of Texas now requires all staff to complete a Sexual Abuse training, which I believe is a big step in the right direction.”

In fact, it might even be because of advocates like Brown that sexual assault rates on college campuses have become more prominent.

“This is one of those crimes that goes so underreported  If there is a spike in [sexual assault rates] it is probably a result of more opportunities for the victims to be able to report it,” Patterson said.

Awareness, education and campus’ dedication to  get victims to report assault and prevent it has inherently lead to a spike in attention, legislature and investigations of crimes that had already been underreported.

“[We] have gotten more aware of it, and everyone learns from previous mistakes. [Campuses] are still not there yet but it’s still getting better over time,” Patterson said.

Sexual crimes exist within high school and college culture. However, administrators and security forces have teamed up to create a safer and open environment for those like Stacey in hopes of a better future for their students.