Turning the cheek results in guilty verdict for gossiping 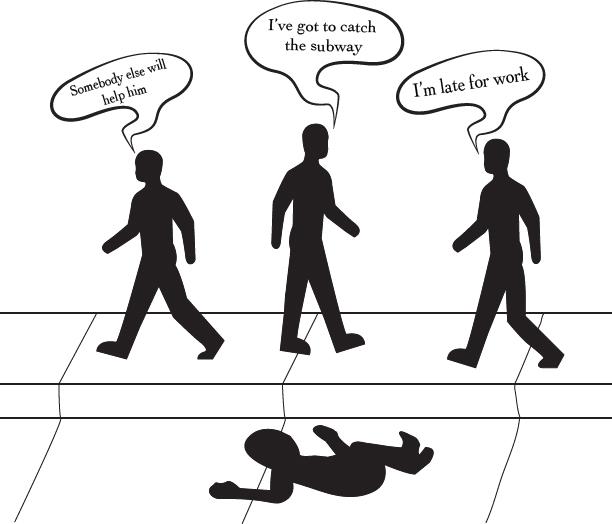 Graphic by Christianna Haas. People more inclined to ignore the pain of others.

People like to believe that they do the best of their ability to be a good friend; teenagers being the ultimate representation of this. They will go to great lengths to make their sincerity appear on the surface yet behind closed doors they will laugh at the misery of others.

Kids in my generation have no problem repeating a mean sentiment towards a girl or tweeting slander against a boy. No one in high school is innocent of gossip, but just because it can be cruel does not mean it always is. There are varying degrees of viciousness and not everyone commits the fullest and most brutal extent of gossiping.

I do not believe that gossiping is unnatural or completely immoral – sometimes you just need to vent or get something off your chest. But while I am not against the action, I try to minimize my amount of it.

I attempt to give people a break and just keep quiet because the sticks and stones mantra is only something our mothers told us to protect our hearts. Nothing matters more to a teenager than the opinion their peers have of them.

People who consistently judge others to the extent that I see everyday obviously have enough issues of their own, making the only topic on their mind the criticism of others. Those people are damaging enough, but what about the true paradox?

That would be the best friend who sits silently while they rip on everyone they have even come into contact with. The best friend is the silent killer that no one ever notices but is doing the worst of anyone in the situation.

They remain silent yet are yearning to defend the people getting their reputation ripped to shreds or join in on the dogpile. Either way they are neither completely guilty or innocent. Silence is the worst when it comes to gossip because you are saying so much more. Your silence says “I agree” and “Continue”.

The person gossiping reads into this, and you are then committing this act of cruelty just as they are. All the while you think your silence represents what a good person you are because you are not telling the jokes only laughing at them, technically you are not the person tweeting the slander, you only favorited it.

In the crazy days of middle school, I was the definition of a gossip. Not until years later after it had happened to me did I realize the toll it can take on a teenager’s self esteem. I wish my best friends of the time had told me how bitter and cruel I sounded because maybe I would have actually shut my mouth. I cannot even imagine the friendships I would still have today if I had learned from a young age to keep some of my opinions to myself.

Bystanders need to take a stand against gossiping because everyone knows what it is like being on the other side of the laughter. Hearing that type of word choice constantly you should know how vicious teenagers can be.

The only way to stop this level of high school childness is to take notice of your actions and make progress on them. Realize your actions as a silent listener and either put and end to them or put an end to your unhealthy friendship.

The paradox of the silent best friend is the similar levels of pride for being silent yet the level of true guilt as a result of it. The world needs more people who stand up for what they believe even if it is as simple as high school gossip.