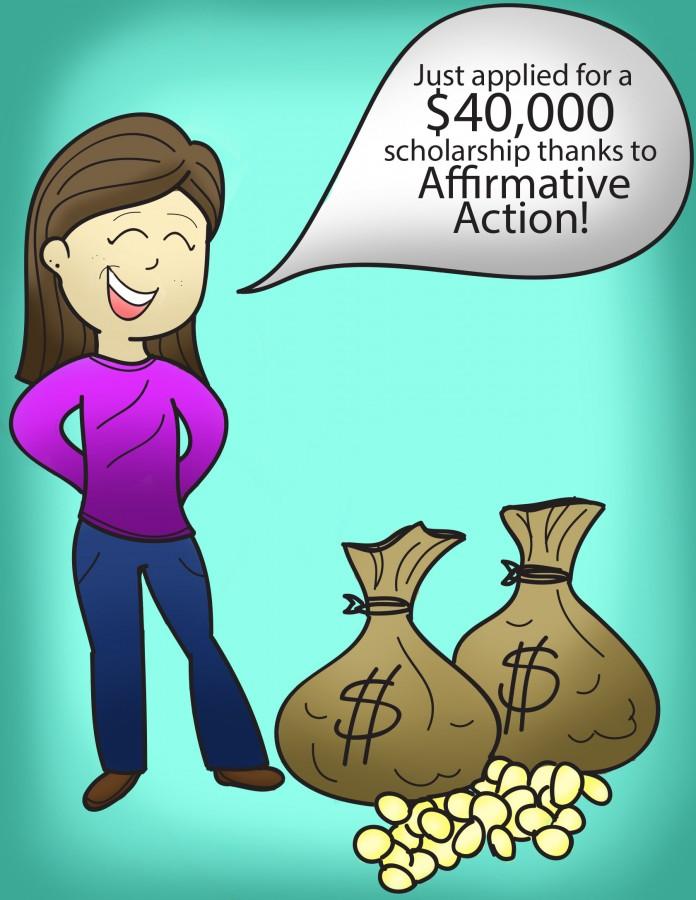 By Kristen Shepard
Editor in Chief

It is a typical day in a Coppell Calculus class. 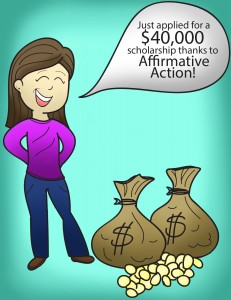 Seniors A, B and C cringe. It is the classic Affirmative Action debate, and this time it has a new twist.

It is hard to argue against the goals of Affirmative Action. Diversity is important, and so is fairness. If college applicants with equal qualifications are denied acceptance on the basis of their race: this is obviously and inherently wrong. If African Americans and Hispanics cannot get into college despite their lifelong struggles and extenuating circumstances, they deserve a boost.

The students who are sidestepping the system have never undergone these difficult circumstances that would warrant an advantage in college admissions. These students never were forced to sit in the back of the bus or moved onto reservations or raised in abject poverty.

Racial discrimination still exists, but our legal system and society has greatly progressed. it is time for Affirmative Action to progress as well. When a student who is Native American in ethnicity has the same economic background and opportunity as their Caucasian classmate, Affirmative Action should not make it easier for the Native American student get into a college or scholarship program.  Assuming colleges are not blatantly discriminatory, their credentials should be placed side by side on equal footing.

I am not arguing against helping those at a disadvantage, but against those who manipulate the system to make their chances of getting into better. Should we not be drawing the financial aid lines by income and not race? Or by geographic location?

The Affirmative Action system needs to be reformed so that the advantages apply to people who need them, not people who are playing off of a quality that has never really defined them.