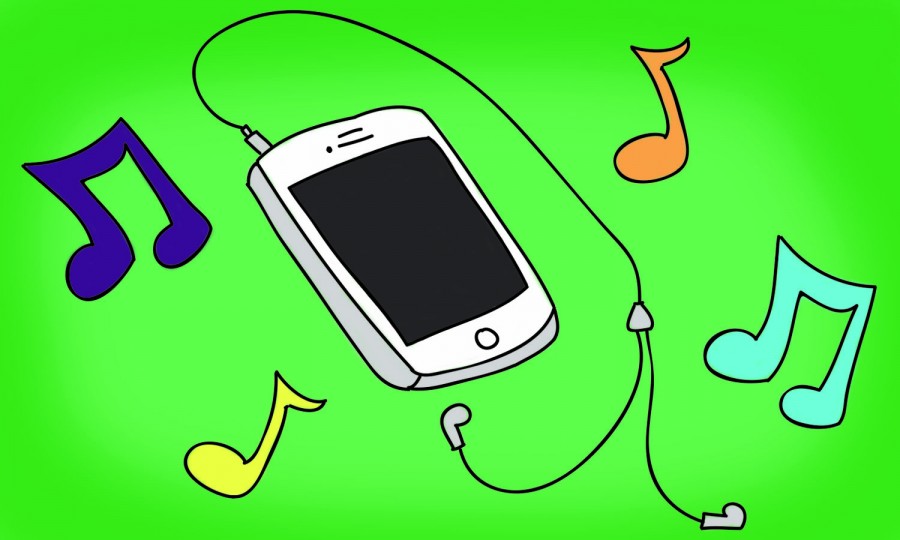 Sometimes we need the raw and realistic music and not the constantly overplayed music we hear on 106.1 when waiting in traffic to leave school. Artists such as Lorde, Sayde Price, San Cisco and Oh Land are happy mediums that almost all teenagers will love.

Now known for her hit single, “Royals,” 16-year-old New Zealand born Ella Yelich-O’Connor’s (Lorde) has been hitting the charts with her new E.P., “The Love Club.” Her new album, “Pure Heroine” will be released on Sept. 20.  Lorde’s E.P is more on the pop side of the Indie genre and has this mysterious aura that makes people not know what to expect. Her stage presence is like no other, and by just her voice alone, it is easy to feel what she had felt when writing her music.  Her “pop” songs such as “Million Dollar Bills” and “Tennis Court,” are quite catchy and could be radio material; however, what sets her apart from most pop artists is her voice, lack of auto tune and none of her songs sound the same.

Under-appreciated singer/songwriter Sayde Price uses acoustic guitars, cellos and her country/pop style voice in her first album, ‘Wilt all Rosy’ that was released in the fall of 2011. With a very acoustic and folk style, Price’s songs are known for their multiple meanings and rawness. Almost every song on this album have alternate meanings that can apply to almost every situation such as “Desert” and “Machines.”

Australian band San Cisco is now known for its hit singles, “Awkward” and “Fred Astaire.” Previously known as King George, their first album was released in Australia in 2012. Their energetic sound is evident in almost every song on the record and even the more of the slow songs have this happy feel that always manages to put anyone in a great mood. In March, San Cisco made their North American debut at SXSW in Austin, which was then followed by a North American tour. San Cisco’s self-titled album features “Awkward,” the most generic pop song on the album,  “No Friends” which compliments the rock aspect of the album as well as the song “Metaphors.”

Making her North American debut in early 2012, Oh Land promoted her second self-titled album with a North American tour in the fall 2012. Oh Land says she combines “modern and classical,” themes in her music so it should not be a surprise where you hear synth beats along with a magnificent orchestra to accompany her sweet and delicate voice. You can especially see this combination in songs such as “White Nights,” and “Break the Chain.” Oh Land’s third album titled, “Wish Bone,” will be released in October.