Sidekick Strides for Life 5K to be held Saturday 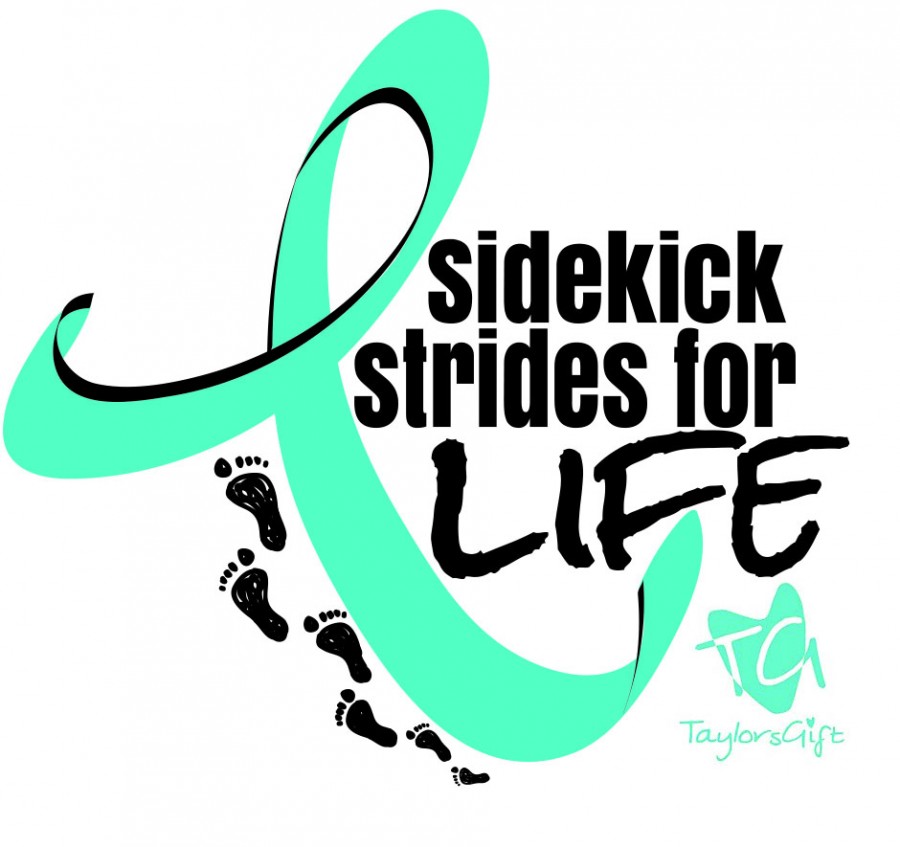 On Saturday, The Sidekick and Taylor’s Gift is hosting the first Sidekick Strides for Life 5K and Fun Run at Andy Brown Park East to raise awareness for organ donation.

The race begins at 8 a.m., and same day registration opening at 7 a.m. at the pavilion. There is an entree fee of $30 which includes a T-shirt and optional donations can also be made to Taylor’s Gift.

Gift cards will be awarded to the top three male and female racers, and all participants will receive certificates of completion. Following the race, the band Backstage Disco, made up of four CHS students, will also be performing.

A silent auction, including an autographed helmet by Emmitt Smith and other Dallas Cowboys autographed items, will also be held. 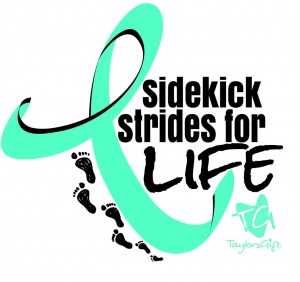