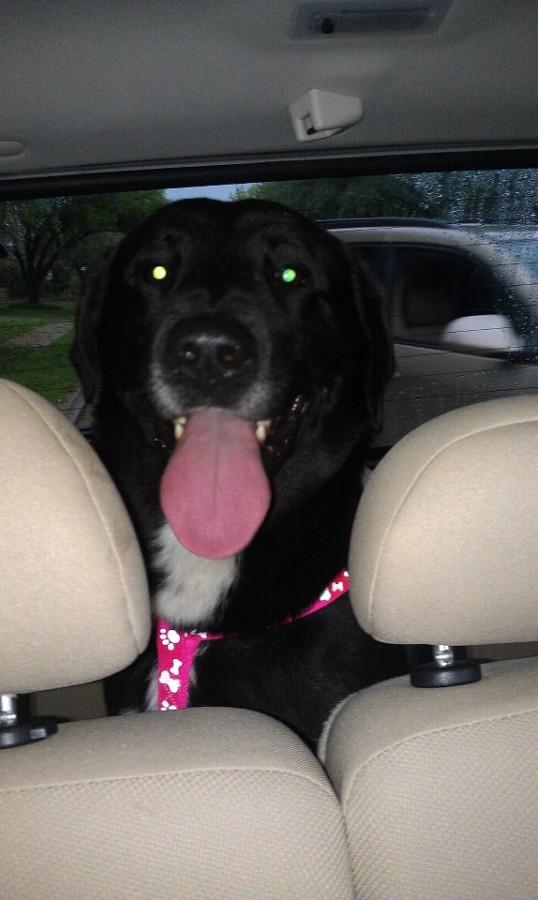 After the extreme storms and tornados on Tuesday, many animals were left either lost or hurt in the streets of Coppell. Fortunately, Coppell Animal Services and other community members came to the rescue of these animals.

As of Thursday, Coppell Animal Services reports that 10 to 12 dogs have been lost or found in the city. There have been several rescues, as five dogs have been reunited with their owners.

“We have also had numerous calls about injured ducks and other wild birds,” Senior Animal Services Officer Charlene Trego said.  “We have been able to successfully rescue two injured ducks. We assume the ducks were hit with hail or flying debris. They are now safe.”

Many others have also reached out to help the lost animals in Coppell, including resident Robin Rutherford. Rutherford successfully rescued a medium sized black dog after the storms on Tuesday and is still searching for the dog’s owner.

“My neighbor and I were outside after the storm assessing the damage to the houses,” Rutherford said. “We first saw the dog run between two houses on our street and called him, but he kept running. I called to him and he stopped, scared, with his tail between his legs.”

With the assistance of her neighbor, Rutherford was able to eventually catch the dog. Though she has not been able to find the owner of the dog yet, Rutherford is hopeful that she will be able to locate a home for him.

“We both love dogs and did not want him to run out into traffic on McArthur so we decided to see if we could find his owner,” Rutherford said.  “We knew that there must be someone looking for him. So far we have not been able to find the owner. We are now keeping him until we can find him a home forever.”

Although there were some animals that did escape from their owners, many pet owners in Coppell were lucky to have their beloved animals safe throughout the storm. Sophomore Courtney Quirk said she was worried for the safety of her dog, Abbey, during the storm but was relieved to find her safe when she returned home from school.

“I was scared because my dog that I adore was in the backyard during the storm with no one to let her inside,” Quirk said. “She was smart and got under the porch where she was safe. My dog is part of my family. It would be horrible to lose her in storm, and I would do anything to get her back.”

With the help of residents like Rutherford and the work of Coppell Animal Services, pet owners will hopefully be reunited with their animals soon.