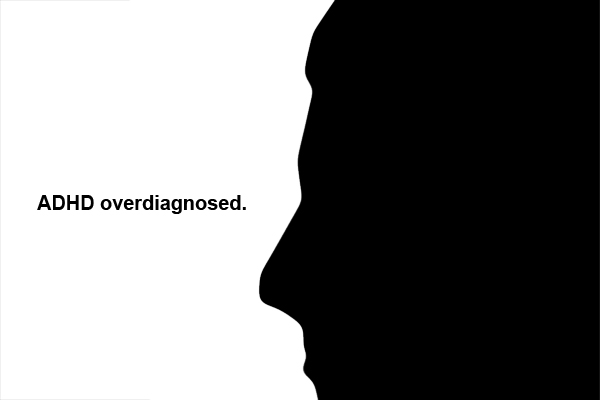 Even with a perfect GPA, great test scores and an extensive list of extracurricular activities, certain students may be passed up by the college of their dreams because of one deciding factor: their race.

This nation claims to be a country of equality, but race still plays a vital part in college admissions. According to the University of California, as of 2004, one-third of public colleges and private institutions claim to consider race in their admissions.

This gives a disadvantage to those who have strived for perfection just to be left empty handed because somebody who has had the same opportunities as them was born a different race.

Colleges try so hard to make their campuses diverse that they pass up students who are more talented just to meet a “quota” to make their campus look cultured and different. According to the U.S Department of Education and National Center for Education Statistics, in 2009, 62.3 percent of white students applied for an institution of higher education while only 14.3 percent of black students and 12.5 percent of Hispanic students did. African American and Hispanic students are given precedence over white and Asian students just because a lower percentage of those races apply to certain colleges.

If an African American or Hispanic student genuinely beat my scores, my work and my effort, that would be one thing, but by letting them slide by the system and have an advantage over me when they could very well come from the same economic and educational background is unfair and insulting to both parties involved.

Giving other races an advantage in college admissions is basically lowering the standard for them, it is a college telling them that they don’t expect as much out of them so they get a free pass. If this isn’t racism, I don’t know what is.

In 1996, a Supreme Court ruling in the case of Hopwood v. Texas prohibited the use of race in public university admissions in the state. However, in 2003, the Supreme Court ruled that once again, race could be considered in college admissions.

College admissions offices should consider the type of school the student attended and the opportunities they were given at that school based on their socioeconomic level, but nobody should be given a leg up just because they are white, Asian, black or Latino.

The issue has been brought back to the attention of the Supreme Court after a white student filed a lawsuit against the University of Texas after a minority student with a weaker academic record was admitted to the university and he was not.

To achieve campus diversity colleges are denying students who are proven smarter and harder working. College’s main goal should be to have a campus of the brightest and best – not the most diverse.

The Supreme Court will make its decision regarding the University of Texas student in October, and as of now the outcome seems completely split. It is probable that four of the nine judges will strike down any racial consideration while the court’s four liberal judges will uphold it. The final decisions will more then likely come down to justice Anthony Kennedy.

To prepare students for a bright future, they shouldn’t deny them the opportunities they deserve. We are a nation that promises equal opportunity. This should start with our education system.