The power of a secret 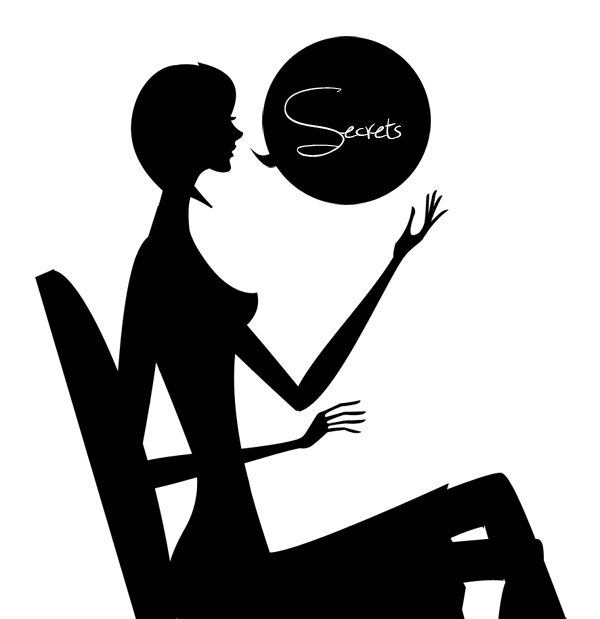 “Secrets, secrets are no fun unless you share with everyone.” Everyone has told a secret to someone or has been told a secret at some point in his or her life. They seem like harmless words shared between two people, but secrets are the underlying cause of many problems in the high school world.

The word “secret” is defined as “something that is or is kept hidden or concealed.” Following the logic of the definition of the word, a secret then should be something a person hides within himself or herself. However, nowadays secrets are no longer kept, but spread everywhere. The word “secret” no longer holds the meaning that it used to.

When you were a little kid you probably shared secrets with your friends, and you “pinky swore” to each other that you would never tell. And most likely, you never did tell. Because life was so much simpler when you were 6. You just wanted to be friends with everybody.

In high school, everything is different. High school is a testing point for many friendships. Maybe that girl you’ve known since first grade starts to change. Maybe you change. Whatever the reason, people will change. Friends may grow apart and new friendships are born. And it gets harder to distinguish true friendships from fake ones.

Some people mistakenly still believe that secrets define a friendship. But now we live in a world where nap time is non-existent, pinky promises don’t mean anything, and telling secrets are no longer a past-time but a potentially dangerous decision to make. 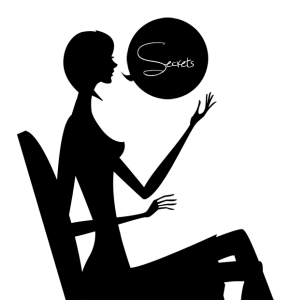 But before you know it, word has gotten everywhere, and everyone knows.

Secrets are like viruses. Once it is started, it cannot be stopped; it is contagious. Mary tells Kelly, Kelly tells Anna, Anna tells Petunia and so the virus has begun. At the time, it may seem like an OK idea. But if you couldn’t keep it to yourself, what makes you think your friend can?

We all know the temptation of secrets. It is like getting a drink from the vending machine, and it is all shaken up. You wait for all the bubbles to go away, but you get impatient and you open the bottle. Sometimes it is OK and it does not explode, but other times you are not so lucky.

So what is it about a secret that makes it so hard to keep? Maybe it is the thrill of knowing something that other people do not. Or maybe it is a tidbit about something that “everyone has been talking about.” It is tempting to want to tell someone.

But this is how rumors get started, how the never-ending game of “he said, she said” begins. Because once you say something, you have put yourself out there as the initiator. Maybe what you were saying is actually true, but you cannot say the same for the 589 other people this information will go through.

It is like that old game telephone; the information being passed changes every time it is repeated. And when the subject of this asks where this information is coming from, all fingers will point to you.

So the bottom line is: keep it to yourself. A secret is a secret. And by definition, a secret should be hidden and kept concealed. There is no need for the world to know what is going on between Jack and Jill or Claire and Mary. Think about it this way, life is so much better when that soda does not explode everywhere, because then there is no mess to clean up.