Op-Ed: The attack on trans rights 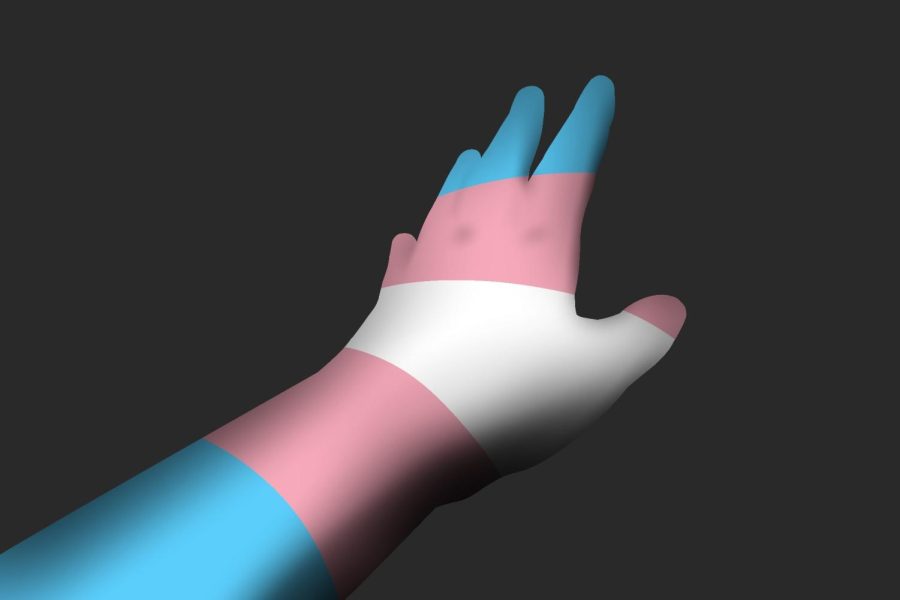 Coppell High School senior guest columnist Michelle Zhou writes, "Our generation has a chance to fix this if we work together. I know it is easy to feel hopeless and disheartened, but it will get better. Change is coming. Vote in elections, write your representatives, make your voice heard and never stop fighting for what is right." Zhou is broadcast manager for KCBY-TV.

Recently, there’s been a lot of discussion regarding transgender youth and their right to access gender-affirming medical care in America. Texas Governor Greg Abbott and Attorney General Ken Paxton believe that it is child abuse and have taken it upon themselves to demand investigations by the Department of Family and Protective Services, despite not having the legal right or power to do so.

There are a number of reasons why someone may believe it is child abuse to provide a minor the medical care their doctor prescribes, but it ranges from a misunderstanding of what gender-affirming care is to outright transphobia.

Abbott specifically refers to puberty blockers, hormone replacement therapy and gender-affirmation surgery. However, gender-affirming care for minors mainly comprises of puberty blockers and social transition (which the Florida Department of Health, in a stunning show of unintelligence, has decided should not be allowed). Puberty blockers are reversible medication that delay puberty and have been “associated with lower odds of lifetime suicidal ideation” by alleviating gender dysphoria—the “significant distress or impairment” some transgender people experience associated with their assigned gender at birth not matching their gender identity. Puberty blockers are difficult to get, needing the approval of the child, their parents, physician, psychiatrist and endocrinologist to be administered.

Access to gender-affirming care is extremely important for trans youth because they are already at an elevated risk of suicide compared to their cisgender counterparts. According to the Trevor Project’s National Survey on LGBTQ Youth Mental Health 2021, 52 percent of trans and nonbinary youth seriously contemplated suicide, while 20 percent attempted it within the past year.

This is the world that Abbott and others like him wish to create. Every new attack on the rights of trans and LGBTQ+ people sends a message to our youth that they are not welcome here and our lawmakers would rather see them dead than let them exist.

Restricting trans youth’s access to the medical care they need and what doctors agree is the best choice for them would abuse the very children he claims he wants to protect. If Abbott really cared about trans youth, he should have taken a page out of Utah Republican Governor Spencer Cox’s book – valuing the lives of trans kids over a political agenda.

Some opponents of gender-affirming care argue that trans youth under 18 are not old enough to decide if this is what they want. A few of the following require parental permission, but here are some things minors in Texas currently are allowed to have and do: sex, alcohol, abortion, plastic surgery, own and use a firearm and marriage.

There is really no reasonable argument against trans youth accessing gender-affirming care. It is absolutely not child abuse. Their doctors have worked closely with them to determine the best treatment for them. Who is the governor to presume he knows better?

If it is a religious issue, the argument devolves even further. Freedom of religion does not mean your religion gets to dictate what other people are allowed to do. Separation of church and state is supposed to prevent the government from establishing laws and regulations based on religion. It is something that, judging from our most recent legislative session, people seem to have forgotten.

Our generation has a chance to fix this if we work together. I know it is easy to feel hopeless and disheartened, but it will get better. Change is coming. Vote in elections, write your representatives, make your voice heard and never stop fighting for what is right.

Guest columnist Michelle Zhou is a senior at Coppell High School and broadcast manager for KCBY-TV.