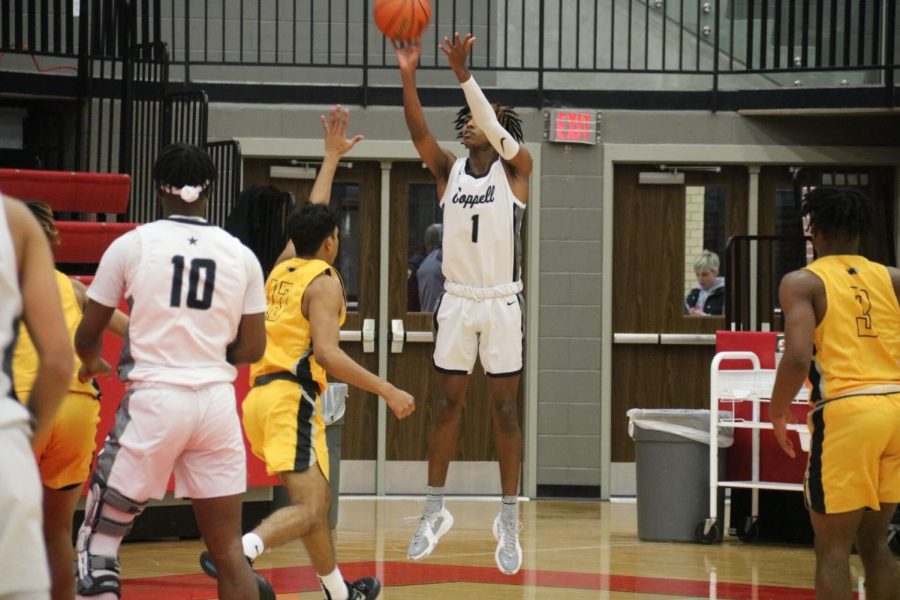 “It’s not good to start out with a district loss in the first round,” Coppell senior guard Naz Brown said. “We have to come back and try to build wins.”

[In Tuesday’s game], we just didn’t hit shots,” Brown said. “There’s the scenario where we hit shots and we win by 20; but, we didn’t have that last time and had to do other things, more defensively.”

According to Brown, if the shots aren’t flowing against Flower Mound, focusing on its defense will help close this gap.

“They’re Flower Mound, they have a certain brand of basketball: they play hard,” Brown said. “Their offense is very detailed and they take their time so we’re going to [focus] on our defensive end to disrupt them.”

According to Coppell coach Clint Schnell, Black will also be out for tomorrow’s game due to injury.