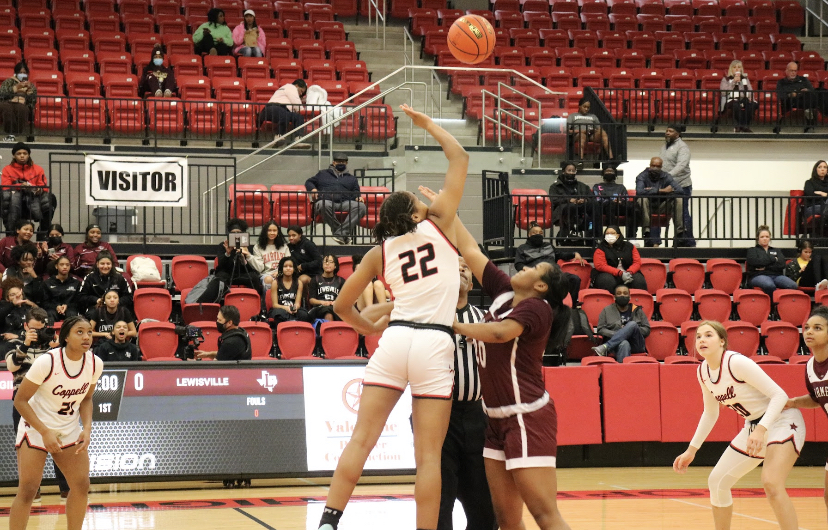 After its win against Sanger, the Coppell girls basketball team continued its winning ways by defeating Lewisville, 66-32, on Friday at CHS Arena.  The team intended to start the game with a bang and kept its promise.

“We came out strong,” Coppell junior guard Jules LaMendola said. “We did that pretty well and we just never let them come back after that.”

The Cowgirls set a steady pace to the game by building a 24-9 first quarter lead. Coppell coach Ryan Murphy had full confidence in the team and its ability to collect the victory.

“From the start, our defense really set the tone and made things hard for Lewisville,” Murphy said.

The team used this game as an opportunity to grow and prepare for their upcoming games.

“We wanted to come out and be disciplined because we have [our next game] coming up,” Murphy said.

“We knew coming into it that we were going to be the [stronger] team,” Murphy said.

The third quarter ended with an increased energy of the arena and setting the score at 60-19.

The team was able to win and play an exceptional game due to the effort they put in behind the scenes.

“A lot of it has to do with the work that they put in,” Murphy said. “They wear teams down and make things a little more obvious.” 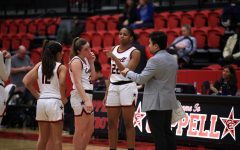 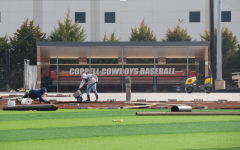 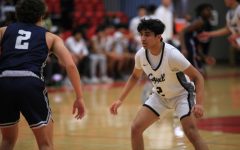 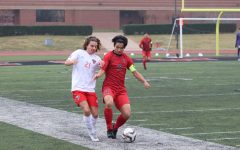 Cowboys host Plano in first district match of the season 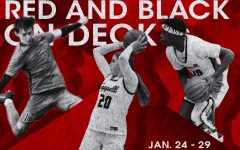