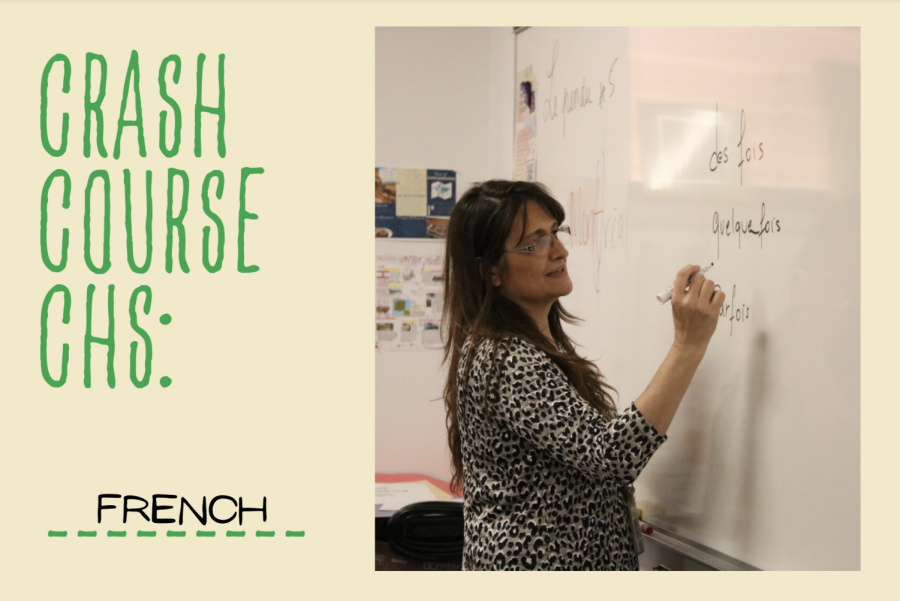 Why should students take French compared to other languages?

There are so many opportunities all over the world. [Such as] in Africa, Europe and [North America], French is spoken in five continents and I think that is the most important reason why you should take French.

Is it a good idea to take AP/IB French alongside Spanish?

Both languages are romance languages and you can learn from one language to learn the second language, so it is a great idea.

Is the class interesting?

How is the course structured?
Usually, the [four] courses are divided into levels: one, two, three and four. They are organized and structured around themes such as family, community and aesthetics.

Are there oral tests and presentations?

Yes, we do oral tests and presentations to showcase growth. For example, we do presentations [on] French speaking countries and food.

What units do students enjoy the most?

Are students taught the culture and history of France in addition to the language?

We always try to give [students] some background in culture and history because to learn a language, you really have to understand the background of the country itself.