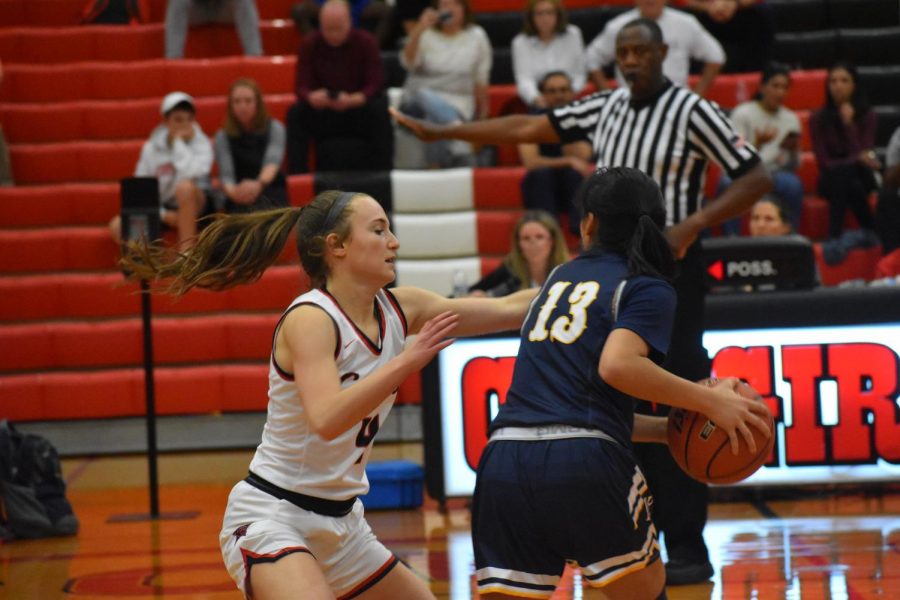 “Honestly, we don’t know much about [Edgewood],” Coppell junior guard Allyssa Potter said. “So it’ll be a good challenge for us to go in fully prepared and adjust to the situation.”

The Cowgirls plan to utilize their time in the weightroom and strong defense against Edgewood.

“We’ve been stronger than most teams that we’ve played,” Potter said. “Our defense is what makes us win those close games and that’ll help us against Edgewood.”

Following the close game with Highland Park (41-37), the Cowgirls focused on improving their shooting and continued to train in the weightroom.

“Our shooting was a little rough against Highland Park,” Potter said. “So [during Saturday’s practice], that’s what we mainly focused on with the weight room, so hopefully we’ll be able to knock some shots down and score more points.”