Board discusses expansion of language courses 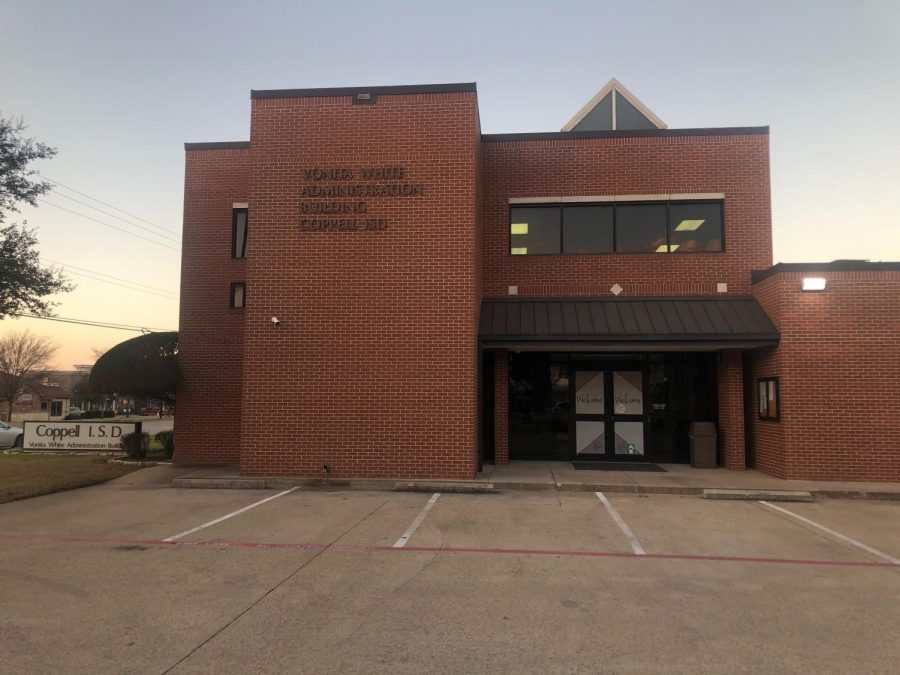 The board meeting on March 29 evaluated the possibility of adding languages such as Hindi, German and Latin to the Coppell High School and Coppell High School Ninth Grade Campus curriculum. Board members also discussed ways to reduce the budget deficit and improve CHS accessibility.

Director of Social Studies and LOTE Maria McCoy went over a survey asking for suggestions of additional languages to be added in the course list. The top three languages asked by parents were Hindi, German and Latin.

Board member Neena Biswas pushed for expanding the range of languages offered.

“I speak about seven different languages and each language brings in different types of understanding,” Dr. Biswas said.

Superintendent Dr. Brad Hunt was cautious about adding additional languages because in previous years, additional LOTE classes such as German and Latin had low enrollment, which led them to be quickly discontinued.

The Open Forum speaker was Sarah Ratliff, a 19-year Coppell resident requested in the open forum to remove the mask mandate in CISD schools because the COVID-19 rates in Texas are decreasing, and she considered masks unnecessary.

“Today, I am asking you to once again allow parents to decide what is best for their children,” Ratliff said. “On Friday, [Governor Greg Abbott] said that [March 26] Texas recorded the lowest seven day COVID positive rates”.

Chief Operations Officer Dr. Greg Axelson talked about the next steps to take regarding accessibility. Including CHS Accessibility, they will continue recommended change within the ADA audit, the district will use individual student pathway assessment and get help from the CISD Visioning committee. CISD will get the funding from 2016 bond savings and future funding possibilities as needed.

Chief Financial Officer Diana Sircar covered the revenue opportunities including open enrollment and virtual options. The savings could be applied toward expenditure opportunities which will help with staffing efficiencies and operational expenditures.

“CHS is the only school that offered a Spanish newscast among the nominees,” Walker said. “CHS was also the only school in the nation to have two of its broadcasts nominated in the Best Newscast Category.”