The Local Mind: Return to campus marked by structure 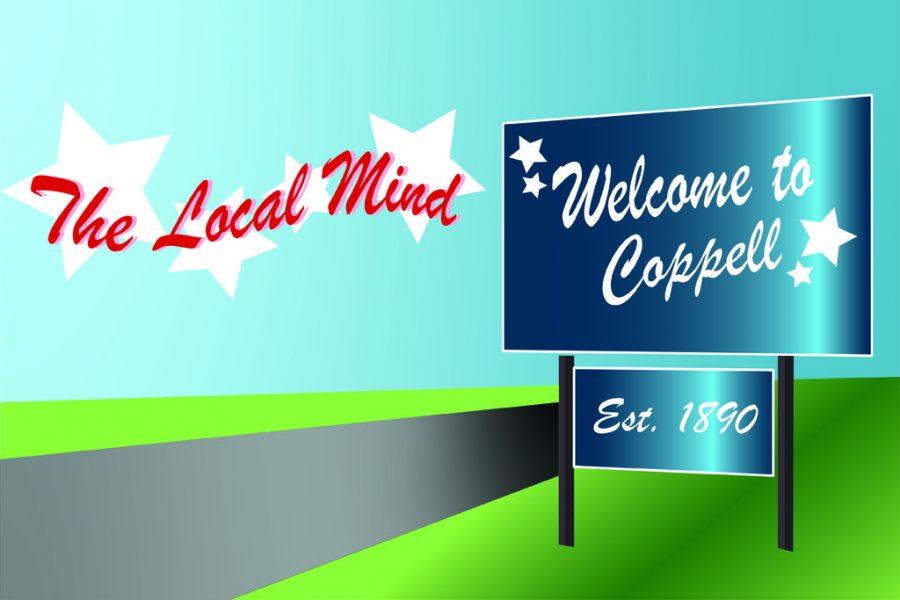 After a semester and a half of doing school from a desk in my parents’ bedroom, I finally made the switch to in-person learning for the last quarter of the school year. It was a good thing my fifth period was an off period; I realized in preparing for my return that I had no clue where a couple of my classes were.

There are things you forget when you do virtual learning for so long. While I had often thought about being in a classroom, the reality of what a classroom is had escaped me. Maps and posters galore decorated the walls of my classrooms, and while I still haven’t had the chance to ogle at everything, the bits and pieces I’ve already noticed build up an actual learning environment in a way I hadn’t even known before.

Who would’ve thought spending an entire year in one’s house would make a classroom so refreshing?

Doing school was refreshing. Crazy to think, right? I was sitting in relatively empty classrooms, save for theater (which had a good number of in-person students), and it felt so much more real. Most of my assignments were done during the period, and the handful of leftovers took minimal time when I got home.

I had a boundary between school and home, something I hadn’t had since March 2020.

My ever-persistent war with the perception of time has come to a brief armistice as school’s structure is giving more meaning to each day. My release periods hold value, as it no longer feels like a lack of 15 minute Zooms but an actual free portion of time where I can sit and focus on other work. Lunch is a constant rather than an afterthought; though I hate C lunch with a passion, the fact that there is a blocked time for me to eat means I can’t forget about it or push it off like I did when I was at home. Though my flexibility is lessened overall, I feel like I’m truly happier in how I spend each day.

I came back to school in the last nine weeks to rebuild my weak attention span and get back to a set schedule. One week of in-person school has brought me more than that, and though many virtual learners may look unfavorably upon waking up early, having to get dressed and sitting in a classroom instead of in bed, I can assure them it’s worth it.

When things are normal, the minor inconveniences won’t overpower the enjoyable parts of school on campus.