What is WandaVision, if not Marvel persevering? 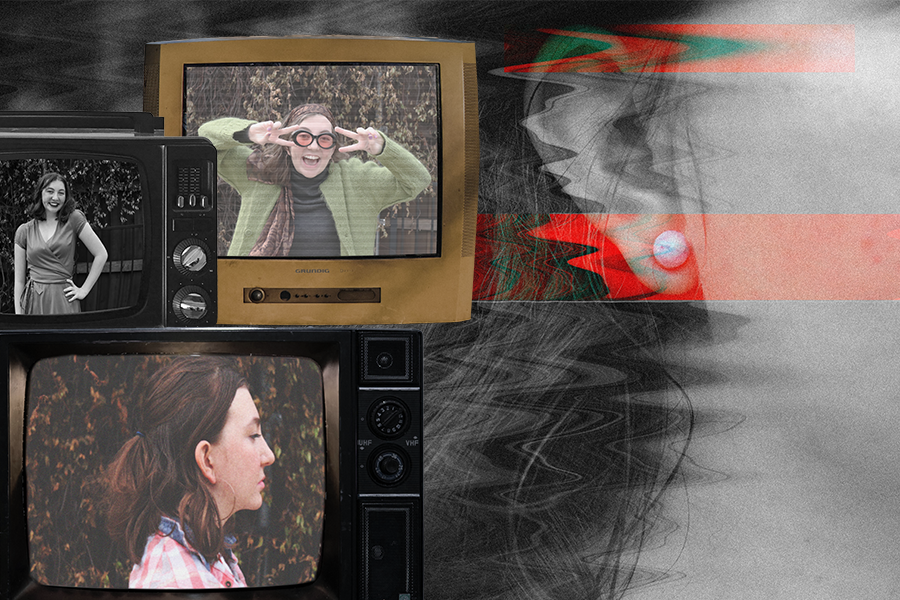 “We are an unusual couple you know.”

“I don’t think that was ever in question.”

“WandaVision” Is a show no one expected, but definitely does not disappoint. After almost a year without new releases from Marvel, fans were more than ready to have new content to watch.

We were all expecting a classic Marvel story. Action packed, fight scene heavy, one big bad villain and the heroes saving the day. When I watched “WandaVision’s” first episode in January, I stopped.

Did Marvel produce a sitcom?

Yes, they did. And it is fantastic. “WandaVision” is one of my favorite shows I have ever seen. Each episode layers on top of the other, creating an insane mystery that keeps you on your toes until the end. In addition to the suspense, each episode dances through the decades, starting with the 1950s and ending in the 2010s. While you are trying to figure out what is happening, you get to see the progression of American sitcoms through time.

Wanda Maximoff (Elizabeth Olsen), a witch, and Vision (Paul Bethany), a synthezoid, are newly married and move into their new home in Westview, N.J., rendered in 1950s black and white and chock-full of “The Dick Van Dyke Show” references. We have no context as to what is going on. Why are two Avengers in a sitcom? Vision died in the last movie, is he alive? Why is it black and white?

Almost every episode is based on another sitcom, from “Bewitched” to “Family Ties” to “Modern Family”. As the show speeds through time, we become more aware something is wrong.

“WandaVision” focuses on the story of Wanda Maximoff and The Vision, characters who have not been given this level of screen time and depth in previous Marvel movies. Maximoff, a woman who has lost her parents, brother and the love of her life, reckons with grief, loss, anger and hope.

This show touches on the emotions we all have during grief and beautifully sums the emotion up with one quote: “What is grief, if not love persevering?” While “WandaVision” seems like a bubbly sitcom on the outside, it is really Wanda’s journey. A broken, but powerful woman realizes who she is and fights the sorrow she has carried throughout her whole life.

“WandaVision” is an ode to side characters, making more obscure actors fan favorites in this show. Kat Dennings reprises her role from “Thor” as Dr. Darcy Lewis, Randall Park from “Ant-Man and the Wasp” returns as FBI agent Jimmy Woo and Teyonah Parris is introduced as pilot Monica Rambeau. Marvel is finally giving its attention to underrated characters. After “WandaVision”, the new TV show “The Falcon and Winter Soldier” will release on Disney+, centering on two of the most underappreciated characters in the Marvel Cinematic Universe.

Finally, how could I forget the music? The musical geniuses who created the music for “Frozen 2” return for “WandaVision”. Robert and Kristen-Anderson Lopez created minute-long jingles for almost every episode that perfectly reference back to each decade’s sitcom. I cannot remember the last time I watched a show and had multiple theme songs stuck in my head.

“WandaVision” revolutionizes the way Marvel produces content. Marvel does not have to stay in a little box of action packed movies, but can create a sitcom everyone can enjoy. Instead of releasing all of the episodes at once, it broke the binging cycle and staggered the content out weekly.

“WandaVision” has started a new era. Thank you, Marvel. For making me laugh, making me cry and making me ecstatic for what is to come.