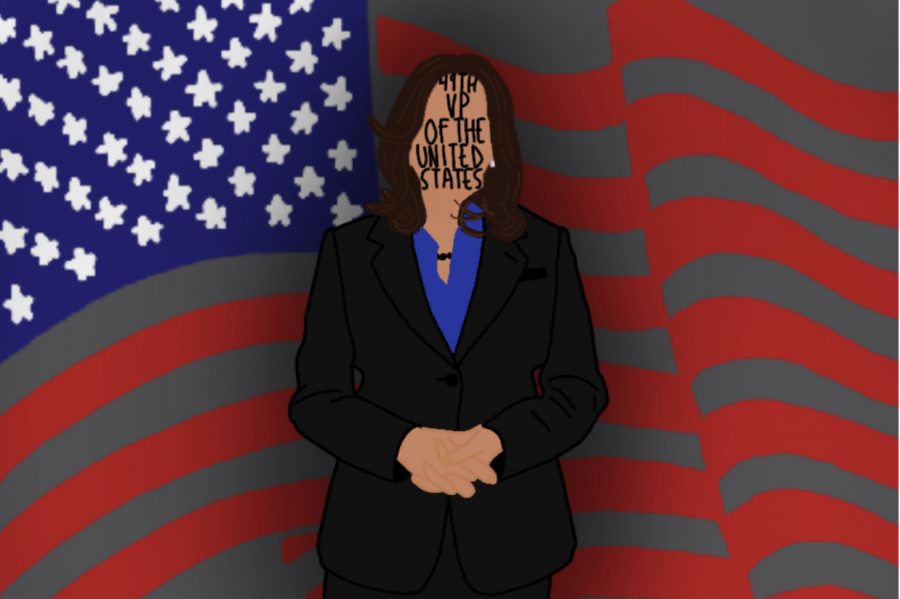 Kamala Harris is the United States’ 49th Vice President, as well as the first woman, African American, and South Asian American vice president. The Sidekick staff writer Yasemin Ragland expresses how it feels as a Black girl, having Kamala Harris be inaugurated into the White House.

I was 5 years old when Barack Obama became the 44th president on Jan. 20, 2009. I was more than happy for there to be a Black president because Black Americans have been in this country for over 400 years, and the first 43 presidents and vice presidents were not people of color or females.

Kamala Harris was born to an Indian mother and a Jamaican father in Oakland, Calif. Harris grew up in Berkeley, Calif. with her younger sister Maya, and graduated with a degree in political science and economics, from Howard University, an HBCU, in 1986. Education is important to Harris, as her father is a Stanford professor and her mother was a biomedical scientist.

As a Black and East Asian American girl, it made me very happy that there is a Black woman vice president because we need Black role models and leaders. Harris, who has also won many awards and was also featured in a 2008 New York Times article, was described as “a woman with potential to become president of the United States, highlighting her reputation as a “tough fighter.”

It is important to me because, as a young child the only female role models I had were at that time all of the older women in my family.

Harris also fights for racial and LGBTQ+ rights Harris is also the third person with acknowledged non-European ancestry to reach one of the highest offices in the executive branch, after Charles Curtis and Obama.

I hope that Harris becoming vice president, and hopefully one day, president, inspires young women and girls of various ethnicities to work hard and become leaders in their communities.