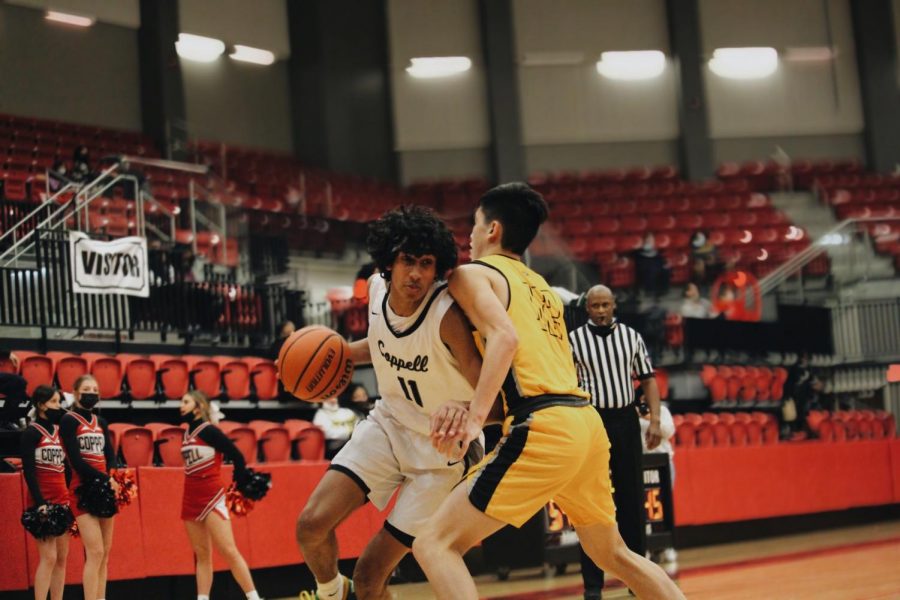 On March 1, four Coppell basketball players were recognized to the All-District 6-6A team, and Coppell coach Clint Schnell was selected as District 6-6A Coach of the Year for the third straight year.

The Cowboys clinched a playoff spot after defeating Plano East, 65-55, at the CHS Arena on Feb. 2. They ended their season after a loss on Feb. 25 in the Class 6A area playoffs to Lake Highlands, 53-50, leaving them as district and bi-district champions. This is the third consecutive year Coppell has won the district championship.