Did the Vice Presidential debate fare better than the chaos that occurred last week? 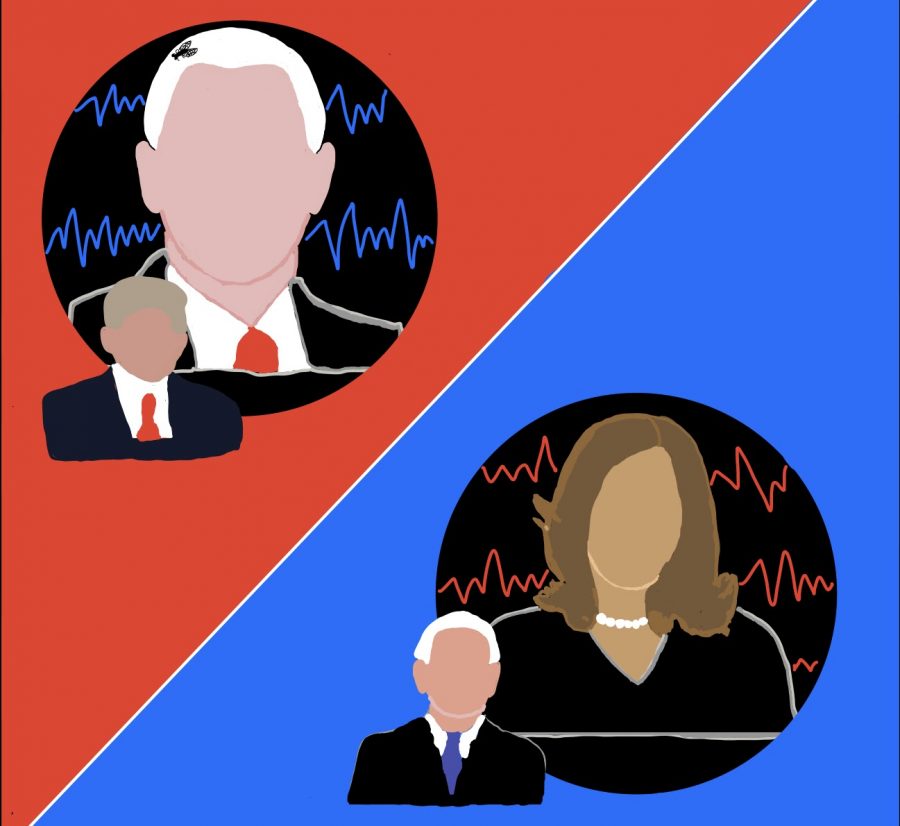 On Thursday, U.S. Senator Kamala Harris and Vice President Mike Pence had the first and only vice presidential debate of the campaign in Salt Lake City. Although the debate was heated, the candidates were civil compared to the Presidential debate that took place on Sept. 29.

In Wednesday’s vice presidential debate, Vice President Mike Pence and Senator Kamala Harris addressed vital issues from their plans to hinder the progression of coronavirus to unity in our country.

The vice presidential debate allows the American people to become aware of the person who will significantly assist the president in leading the country.

“I think that the purpose of the vice presidential debate is to show the people that this is who else is going to be on that ballot, this is what they stand for, this is how they speak and this is why you should have just as much confidence in them as you do in your candidate,” Coppell High School junior debater Tanisha Chaudhuri said.

“There was so much talk obviously from the first [debate] as to why it was unprofessional and what [the Commission on Presidential Debates] needed to do to change it,” Lee said. “But this time around, you had two individuals who have pretty much [been] in politics their entire [lives].”

“[Harris] talked to [ Pence] like a kindergarten teacher,” CHS junior Ananya Balaji said. “She’s so direct and I love that.”

“One of those [questions] being directed towards Kamala Harris in terms of whether or not they would pack the Supreme Court,” Lee said. “Mike Pence also avoided several questions, but one that stood out in mind was that he was asked about what he would do in the state of Indiana as a law maker in terms of  the abortion laws.”

Brecklynn Brown, an eighth grader from Utah, came up with a question that was posed to the vice presidential candidates. Her question considered people of different political affiliations and citizens bringing each other down and arguing. Brown’s question has ignited thoughts in several people’s minds regarding the unity of our country.

“The ability to speak our minds and have these debates makes [the United States] a democratic country,” Lee said. “It’s obviously not good for America to be in constant gridlock either.”